One of the world's biggest cryptocurrency seizures just happened as authorities announced hundreds of millions of dollars of cryptocurrencies had been seized. 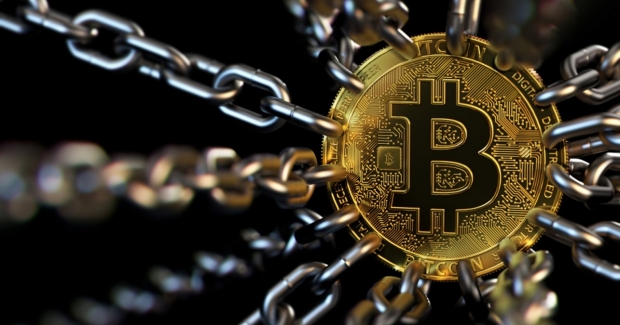 The announcement comes from the UK Metropolitan Police's Economic Crime Command, who said that the seizure of $158.8 million in virtual currencies is the largest seizure to ever happen in the country. The authorities also believe the seizure could be one of the largest seizures of cryptocurrency to ever happen in the world. The seizure was reportedly related to a money laundering case that was being investigated.

Details of the operation to seize the assets were kept to a minimum, but authorities did say that Crime Command was able to perform the operation after receiving intelligence on asset transfers. Joe Ryan, Detective Constable, said, "Criminals need to legitimize their money; otherwise, it risks being seized by law enforcement. The proceeds of crime are almost always laundered to hide the origin, but by disrupting the flow of funds before they are reinvested, we can make London an incredibly difficult place for criminals to operate." For more information on this story, check out this link here.