A new study has revealed that most major geological events that happen on Earth happened every 27.5 million years. 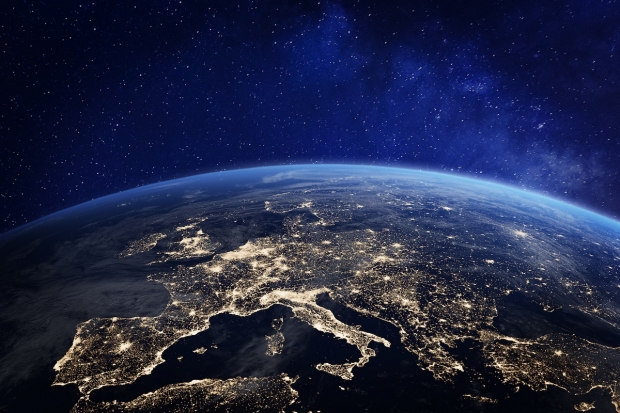 Lead author Michael Rampino, a professor in the departments of biology and environmental studies at New York University, said that the estimates aren't "exact", but it's a "pretty good estimate" that's "unlikely to be a coincidence". So, why every 27.5 million years does Earth have this geological "pulse"? The authors state in the study that the geological pulse may have something to do with the tectonic plates shifting and movement inside the mantle. The researchers also state that it could have something to do with the movement of Earth within our solar system/galaxy.