The latest update for Marvel's Avengers displays your IP on your screen while connected to online servers. Yes, really. 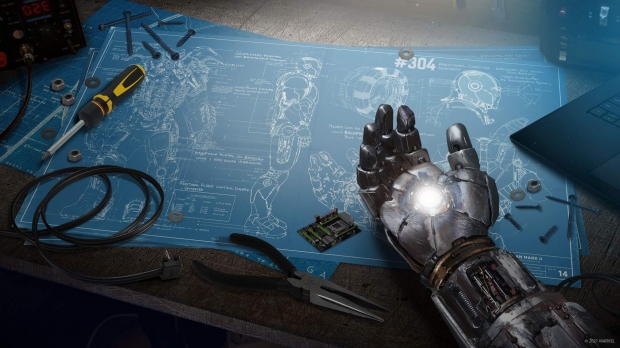 Don't stream Marvel's Avengers on Twitch or YouTube any time soon. The new Patch 1.8.0 update adds a bunch of features to the game: a Cosmic Cube event and sector, a bunch of fixes, and potentially doxxing players by showing sensitive personal internet network data on their screen. For some astronomically bewildering reason, the game can show your IP address on the screen as you play. This is a big deal because in the right hands, IP addresses can be manipulated to seriously ruin your day with DDoS spam or even find your location.

Mention of the glitch was first spotted on Twitter and then confirmed by Forbes' Paul Tassi. Crystal Dynamics has acknowledged the issue and calls it "floating text strings." If you see them, don't stream, the devs say.