Tencent has bought the majority of shares in Yager Development, the studio behind games like Spec Ops: The Line, German website Games Economy reveals. 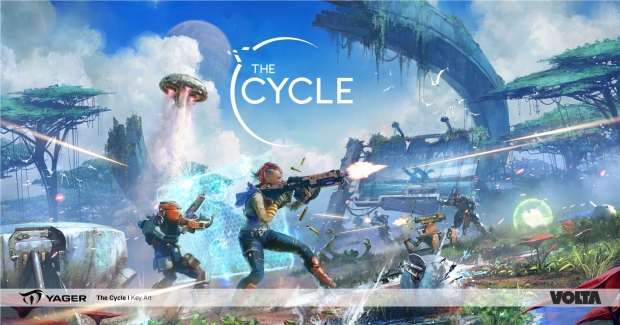 Tencent has grabbed the reins of another indie studio. This time it's German game dev Yager, a team responsible for games like Spec Ops: The Line and an Eve Online-esque shooter called Dreadnought. Yager is currently working on two titles: An online live game calledThe Cycle, which has been released but will expand with content and is a big reason behind Tencent's acquisition, and another unannounced project. Tencent typically invests in studios creating games-as-a-service titles that are monetized over time and kick back consistent revenues--like, say, Riot Games' League of Legends or Grinding Gear Games' Path of Exile.

Backed with Tencent's billions, Yager now has a lot more freedom to chase its passions and create projects it wants to make. Yager boss Timo Ullmann says he wishes he teamed up with Tencent sooner, especially in the 2018-2019 periods when Yager's fate was more uncertain, but the partnership will open up new doors for the studio.

"Looking back, I have to say that we should have done that much earlier," Ullmann tells Games Economy.

"The largest game company in the world is now not only committed to a game or project, but to Yager as a whole. Tencent has looked at both our history and our plans for the future."

"The investment allows us to take more areas of responsibility into our own hands that we previously left to publishers."