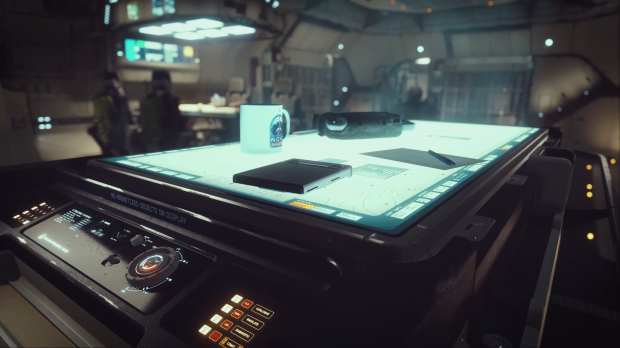 According to Senior Lighting Artist Keith Beltramini, the recent Starfield E3 2021 reveal footage wasn't pre-rendered, but was entirely in-engine. This shows what the new Creation Engine 2 overhaul can do on PC and the Xbox Series X/S.

"I created the lighting for the 2021 teaser trailer of Starfield. Using our own Creation Engine 2, we created this entirely in game without any cinematic tools,"Beltramini said on his website. 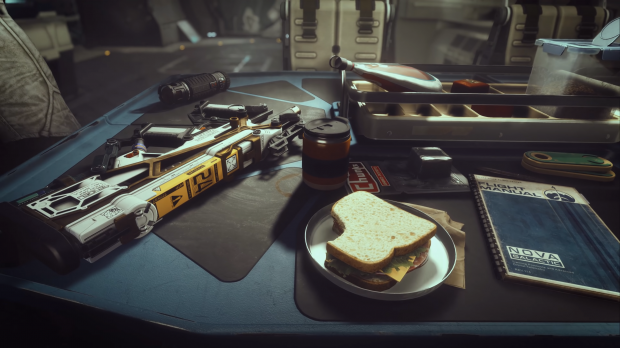 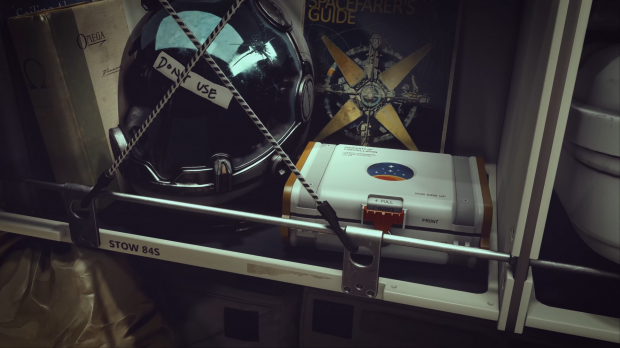 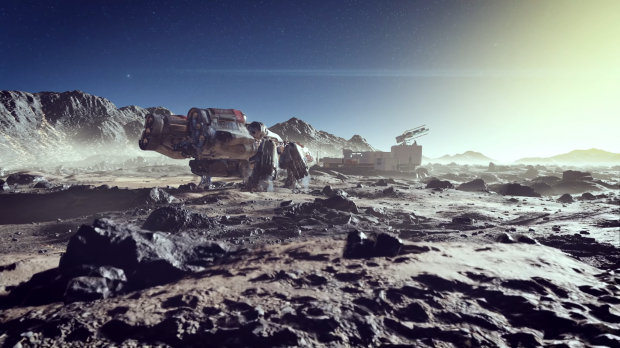 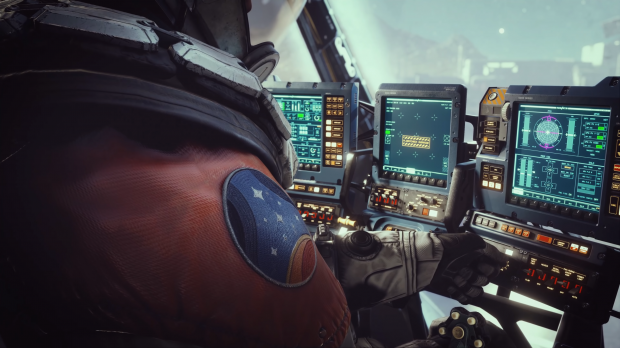 "We're a big believer in not just telling you about it, but showing you," Hines said in a recent Gamespot interview.

Creation Engine 2 is the largest engine overhaul in the history of the studio. As the trailer proves, lighting and graphical effects have been updated to a significant degree, and Bethesda is also able to use ultra-realistic photogrammetry textures for planet surfaces.

"We're using photogrammetry to scan in all these real-world assets and push our future tech for games to levels we have not done before," Bethesda said of Creation Engine 2 in March 2019. 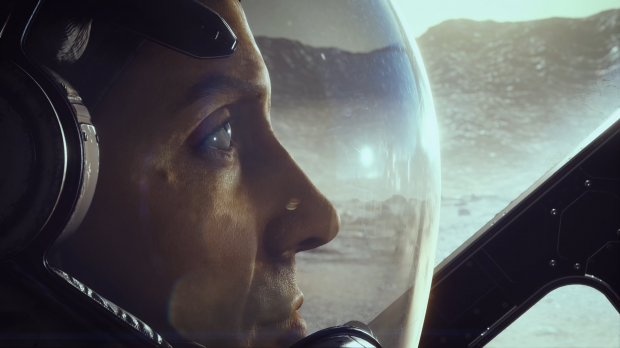 Bethesda's Todd Howard says that the new engine was specifically built to harness the power of next-gen consoles, namely the ultra-fast SSDs and synergized CPU and GPU tech. For the first time console components have been equalized in a way that unlocks a unshackled synergy and developers are eager to exploit them.

"These new systems are optimized for the vast worlds we love to create, with generational leaps not just in graphics, but CPU and data streaming as well. It's led to our largest engine overhaul since Oblivion, with all new technologies powering our first new IP in 25 years, Starfield, as well as The Elder Scrolls VI," Howard said.