Dragon Quest XII: The Flames of Fate has been announced by Square Enix, and it will be a darker, more adult-themed game.

Dragon Quest XII was confirmed in the 35th anniversary live stream, and while no official gameplay or screenshots were revealed, but Dragon Quest creator Yuji Horii confirms the game will have a more sinister and dire tone.

"It's a Dragon Quest for adults. It's changing, a darker world, the ambiance is different," Horii said in the livestream.

The legendary alum also hints the game will be very reactive based on your decisions.

"It's about having options. You have to take some options, you have to choose your own way how to play."

"There will be decisions made by players, that will maybe change the whole game. It's kind of like you're in control of the game or your life."

Interestingly enough, Dragon Quest XII will make big changes to the franchise's combat system. No exact details were elaborated upon, but it's possible combat could be more action-based.

"We're going to change the command battle. It's not like we're going to get rid of command. We have some prototypes, and I'm pretty sure it'll be very interesting."

There's no word on an official release date, but Square Enix wants to release the game simultaneously worldwide across all platforms and regions. 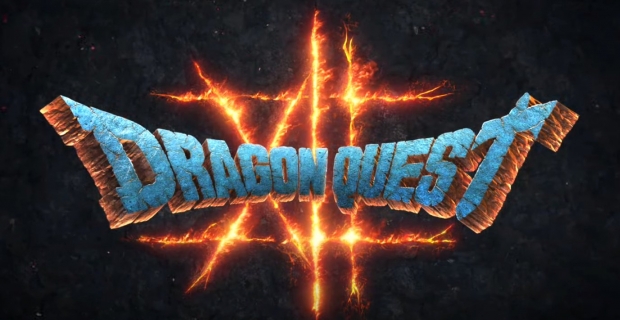