Eidos-Montreal's new Guardians of the Galaxy game is a singleplayer-only action-adventure game, complete with frenetic combat and dynamic, reactive worlds. 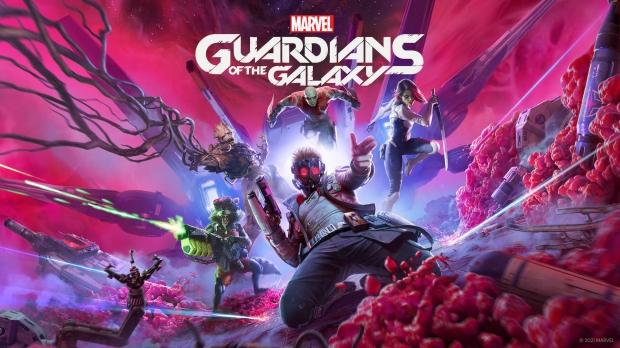 You'll collect equipment, rank up your skills, and explore vast planets, all while interacting with your team. Speaking of which, each member is independent. Characters will say what they want, make their own decisions, and you have to react and adapt to what happens. Your decisions will also affect them and the in-game world, leading to certain circumstances. 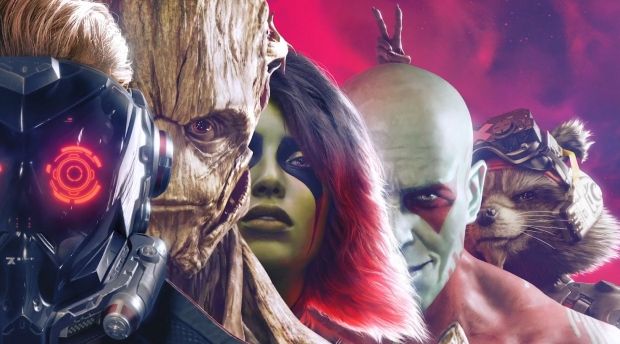 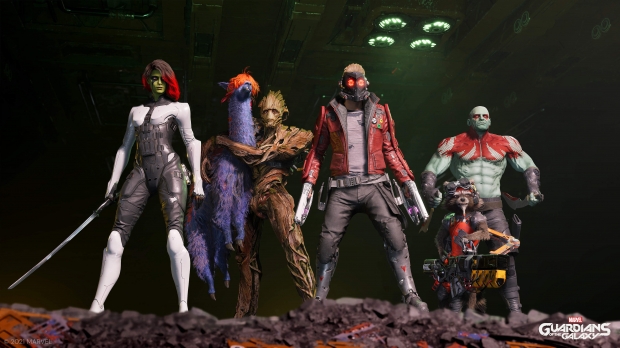 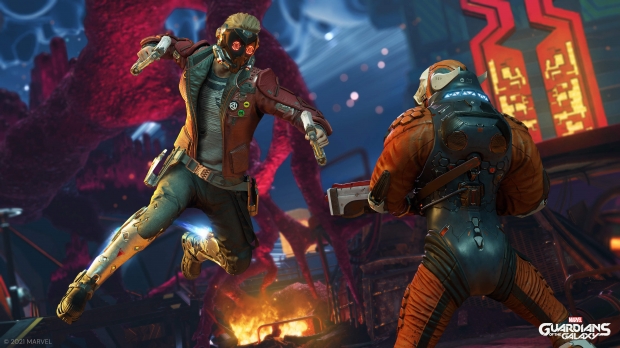 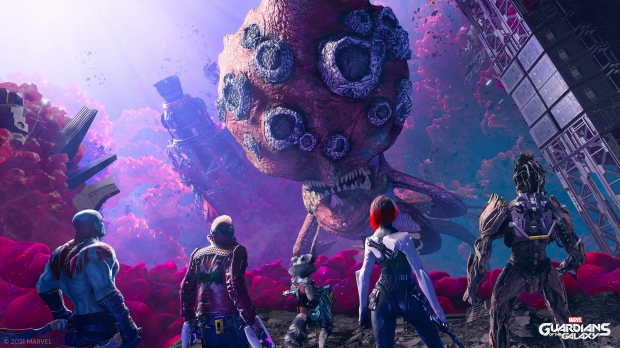 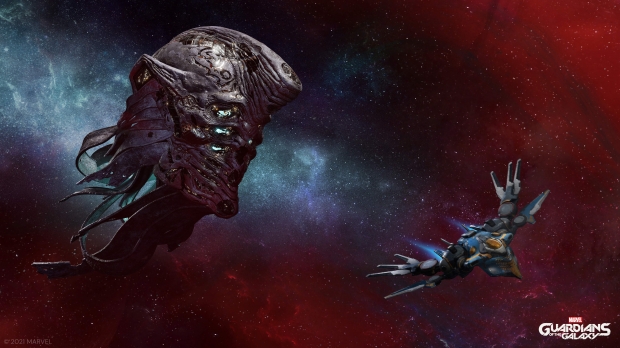 "No matter what phase of the game you're in, exploration or fighting, the Guardians are always around and you never feel alone. They'll also make decisions on their own and you adapt to them."

"It's not trying to represent the comic or the films, it's trying to take the medium you're working with and make the best experience based on that." 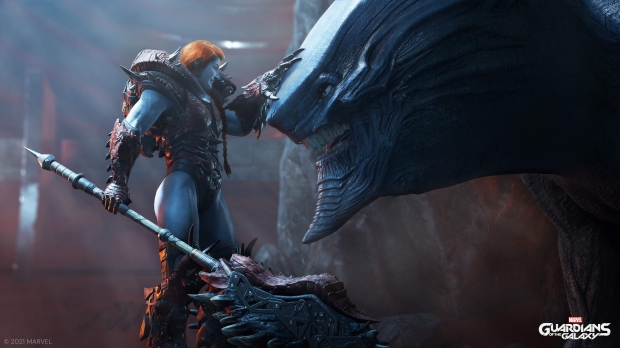 "You're going to see characters and planets that blow your mind. "There's gonna be some familiar names, some you probably don't know, as well as some surprises... We can't wait for you to meet them."

"We knew the Guardians were in perfect hands with Eidos-Montreal," Marvel's Bill Roseman said.

Guardians of the Galaxy releases October 26, 2021 on PS4, Xbox One, PS5, Xbox Series X/S, and PC via the Epic Games Store. It's not coming to Steam.