EA Sports recently announced Madden NFL 22 and confirms the game will be $69.99 on PlayStation 5 and Xbox Series X consoles with no free upgrade. 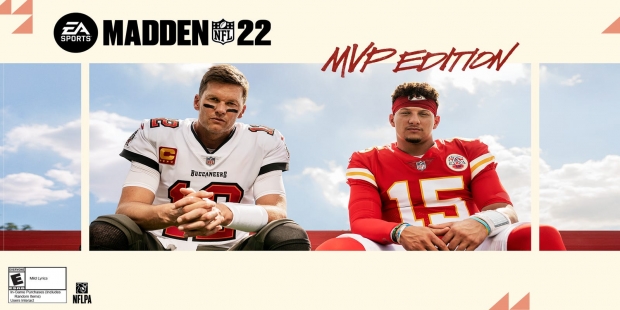 And like Battlefield 2042, Madden NFL 22 will have exclusive features only available on PlayStation 5 and Xbox Series X. These features, along with the graphical enhancements, are believed to be the basis for the $10 cost hike.

Gameday Atmosphere* connects players to their NFL fandom through the crowds, environments, and presentation elements that enhance and impact every game.

Lastly, Next Gen Stats: Star-Driven AI*, powered by real-world player data that will evolve throughout the season, changes AI behavior and team tendencies to make NFL superstars and the personality of each team more true-to-life.