A newly published study has claimed to have found evidence that life on Mars exists, but it's not in the form of a small green martian alien. 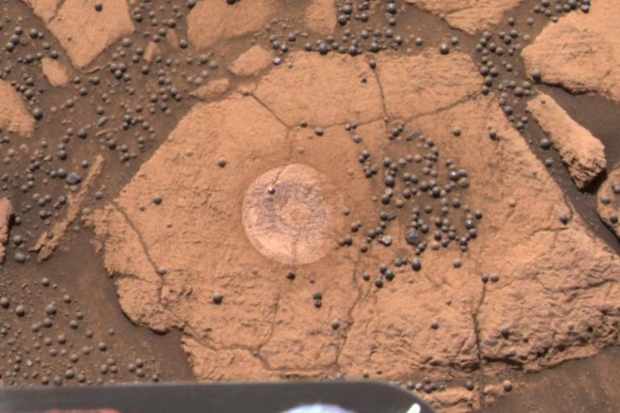 Hematite is a combination of iron and oxygen, and scientists believe that the rocks could have formed from volcanic activity or accumulating in slowly evaporating water environments. The exact origin of the material is yet to be confirmed by scientists as it's still being debated. However, the suggestion that these "mushrooms" are life-forms is incorrect, as researchers have spotted them around Opportunity's landing site as well as underground, and even between rocks. For more information on this story, check out this link here.