There are many aspects of Jupiter that researchers are excited to try and understand, and a key aspect to developing that understanding is with Juno. 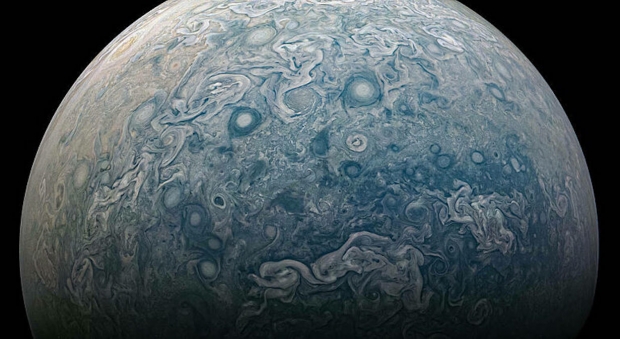 NASA launched the space probe Juno on August 11, 2011, as it is a part of the New Frontiers program, a program run by NASA that selects medium-class missions that can provide high-science returns. NASA tasked Juno with orbiting Jupiter, which begun on July 5, 2016. Since then, the space probe has been taking many pictures of the gas giant that have been vital to researchers developing a deeper understanding of the planet.

Juno's key missions are to measure Jupiter's composition, gravitational field, magnetic field, and polar magnetosphere. Additionally, researchers are interested to know more about how Jupiter formed, if it has a solid core or is completely comprised of gas, how much water is present, and its high-speed winds. In the entirety of this article, you will find some of the best images that Juno has snapped of Jupiter. Check out more of Juno here. 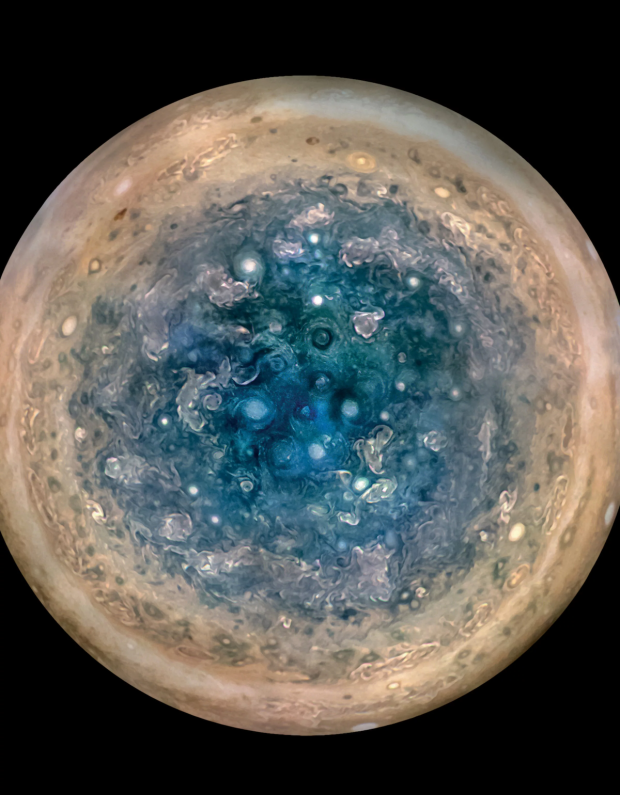 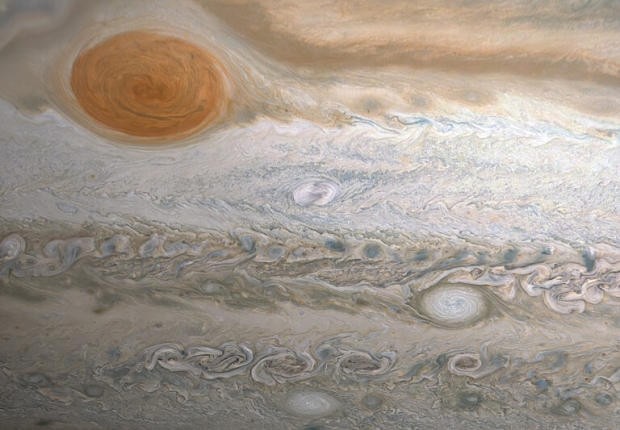 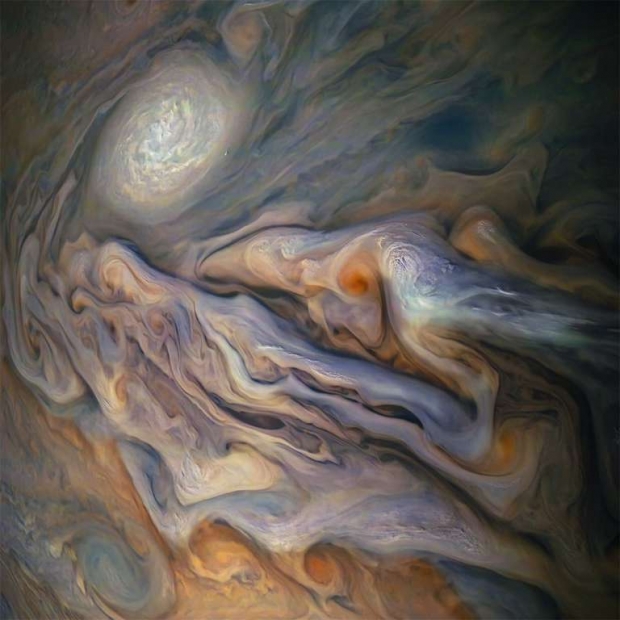 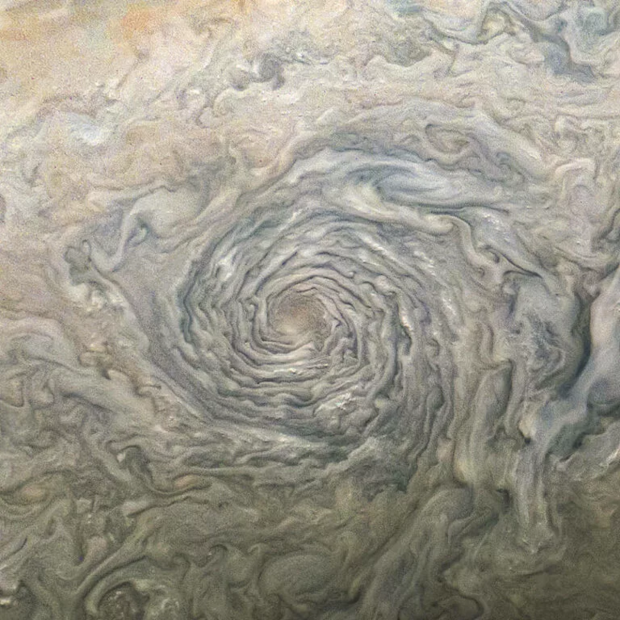 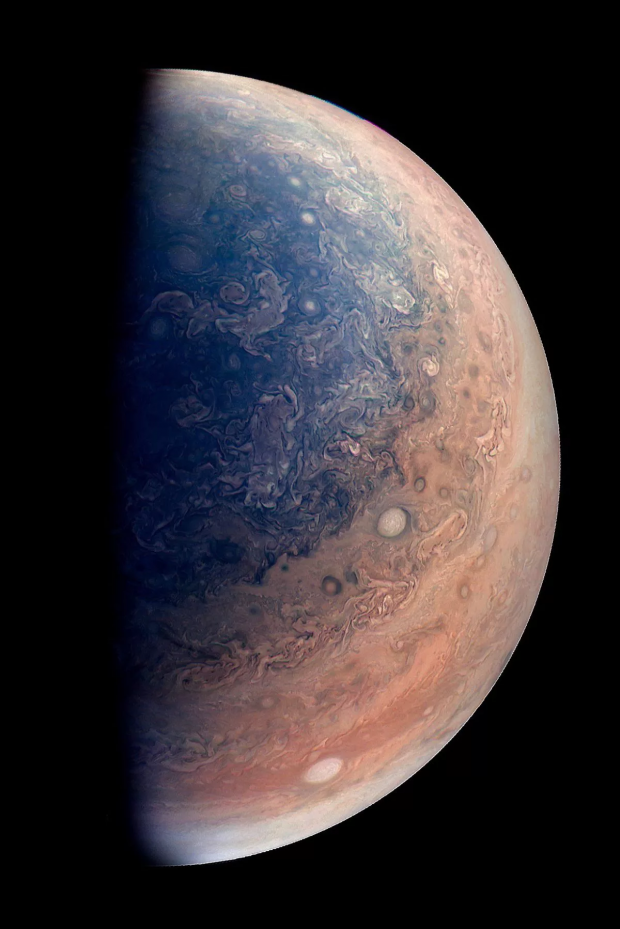 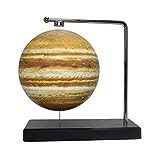