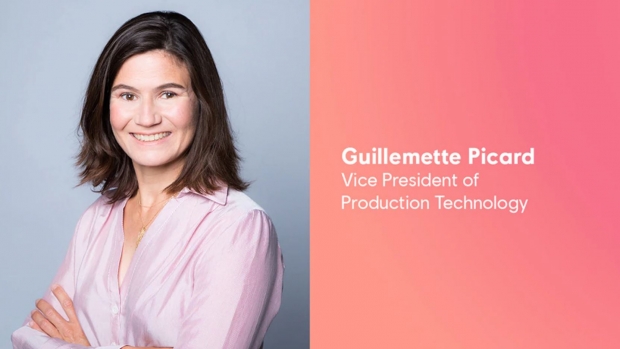 Right now most of gaming's biggest players are trying new things like machine learning, AI, and VR as tools to create new games. Sony's AI division has teamed up with first-party studios to push ML on the PS5, and both EA and Ubisoft have been experimenting with nascent technologies for projects. EA has its SeeD division, and Ubisoft has already rolled out prototypes of blockchain-based video games.

It's likely Ubisoft will eventually utilize AI machine learning to push new levels of immersion in NPC-heavy games like Far Cry, Assassin's Creed, and Watch Dogs--the latter of which features one of the most innovative NPC systems on the market.

"In addition to the Anvil and Snowdrop game engines - used to develop Ubisoft's biggest games, including Assassin's Creed Valhalla and The Division 2 - new and important technologies such as AI, Blockchain, cloud, and VR will also be overseen by Guillemette's team, with the goal of continuing to build and deliver the best user and developer experience."

As per Ubisoft, Picard has lots of experience in the AI and ML field:

"Picard takes on the role after serving as the Chief Customer Officer of Nabla - a French health technology company that combines medical knowledge with AI and machine-learning operating systems - and as the Head of Big Data and Artificial Intelligence at Allianz prior to that."