Cyberpunk 2077 has been removed from the PlayStation Store for over five months now, and CD Projekt still doesn't know when the game will be re-listed. 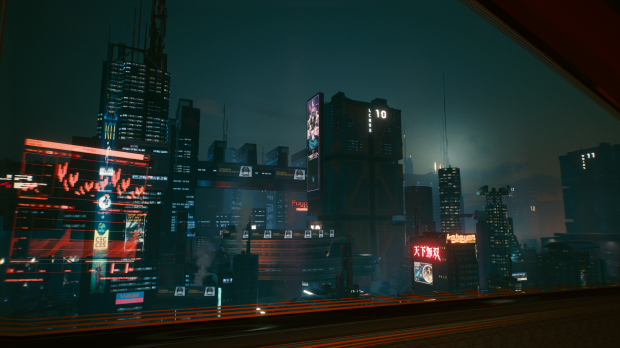 CD Projekt has yet to fully recover from the Cyberpunk 2077 controversy and the game is still de-listed from gaming's biggest storefront. Despite two major patch releases, Sony has yet to greenlight Cyberpunk 2077's return on the PlayStation Store. CD Projekt once again says it doesn't have any updates on a possible timeline.

At a recent shareholders meeting, one investor asked CD Projekt President Adam Kicinski about Cyberpunk 2077's status on the PS Store. "We are still in discussions, and with every patch the game gets better and there is visible progress. But as we said the decision is an exclusive decision from Sony," Kicinski said.

"We are waiting for information on the decision to bring back the game. Until then I am not able to tell you anything more."

Cyberpunk 2077's delisting didn't take a bite out of game sales, though. The sci-fi shooter sold 13.7 million copies across all platforms in 21 days and helped CD Projekt earn a record $573 million in revenues in 2020.

Sales of the game would likely be even higher if it hadn't been removed from the PlayStation Store, an online storefront that serves a massive 116.4 million PlayStation console install base.

Cyberpunk 2077's re-enlistment isn't the only concern CD Projekt is facing. The company is being sued for possible securities fraud and will have to defend itself in a U.S. court.