GTA V released over seven years ago but is still raking in hundreds of millions of dollars every year for Take-Two Interactive. 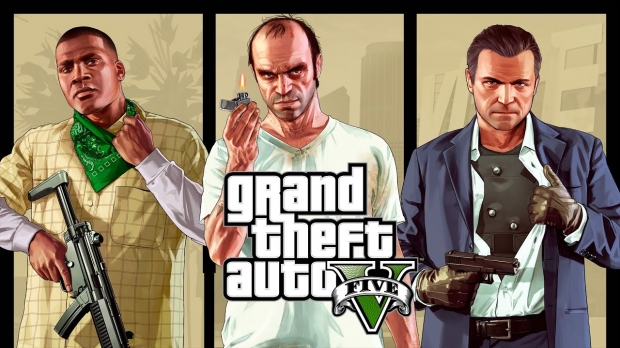 After years of big success, Take-Two has expected GTA V to moderate in the long run. That hasn't actually happened yet. In fact, seven years after release the game is still achieving record earnings highs. The game has now sold 145 million copies and GTA V makes up 42% of total franchise sales. Both GTA V and GTA Online helped Take-Two hit a record $3.37 billion in net revenues in FY2021. This trend may continue with the third console release of GTA V on PS5, Xbox Series X/S this November.

How much is the franchise earning every year? In a recent SEC filing, Take-Two confirms that the GTA franchise generated 29.2% of total revenues for the year, or $984.9 million. For comparison's sake, Call of Duty earned over $3 billion in revenues last year.

GTA V/GTA Online increased its revenues by $267.4 million throughout this period thanks to pandemic spending surges, high engagement, and new content in GTA Online.

Despite a new next-gen re-release of Grand Theft Auto V in November, and the promise of tons more online content, Take-Two CEO Strauss Zelnick still expects the game's earnings to start slowing down.