Naughty Dog teases big things for its next game on the PlayStation 5. 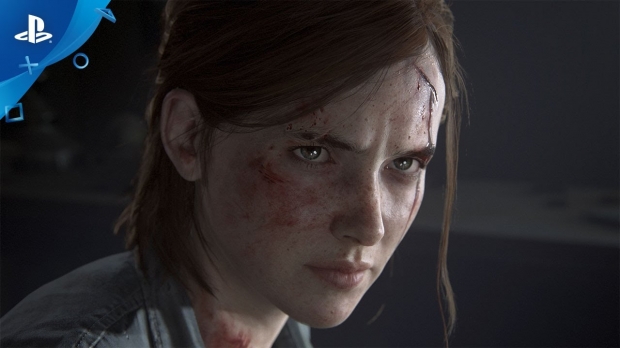 Nestled in The Last of Us Part II's next-gen PS5 update is mention of Naughty Dog's upcoming plans. It's a slight mention that confirms the studio has been testing the PlayStation 5 out since launch and the team is very excited about the possibilities the Zen 2 CPU, Navi 2X GPU, 16GB of GDDR6 RAM and super-fast 5.5GB/sec PCIe 4.0 SSD have to offer.

"The team has been digging into the PS5 hardware and the possibilities it unlocks since launch last year and we're excited about what the future holds. This patch is just the first step of working on the PS5. We'll let you know when we've got more news to share!" the post reads.

There are few first-party studios that push the forefronts of console technology like Naughty Dog. The immense level of detail in Uncharted 4 and The Last of Us Part II have turned heads, showcasing an incredible union of skill and understanding of Sony's PlayStation hardware. This trend will continue with Naughty Dog's next game (whatever it may be).

So what is Naughty Dog working on? Apparently the original Last of Us is getting remade on the PlayStation 5, and the studio is also working on The Last of Us Part II's standalone multiplayer. But what about big-budget titles?

No one knows for sure. Naughty Dog has mentioned two projects: The Last of Us Part III or maybe a new IP.

Whatever the game ends up being, Naughty Dog developers will have direct say in what's tackled next.