It's finally here: The Last of Us Part II just got a free next-gen enhancement patch on the PlayStation 5 that allows super smooth 60FPS.

The PS5 can natively boost in-game performance of some PS4 games, but others require specific patches from developers. First-party devs have rolled out patches for games like Ghost of Tsushima and Days Gone, and now The Last of Us Part II gets an upgrade to 60FPS.

The new patch doubles frame rates from 30FPS to 60FPS without touching any graphical presets, effects, or visuals. The game still runs at a native 2560 x 1440 (upscaled to 4K) with the update installed. The only thing that changes is the frame rates, which can be boosted to 60FPS.

According to Digital Foundry, the game runs at a near-perfect 60FPS throughout most of the game with only very small and isolated instances of frame rate drops.

"Once patch 1.08 for The Last of Us Part II is installed on your PS5, you will find a toggle in the Display options that allows you to choose between a Framerate Target of 30 FPS or 60 FPS. This allows you to choose your preferred framerate to complement the rest of the enhancements that are part of the PS5 backward compatibility with PS4 games, such as an enhanced resolution, faster load times, and more," Naughty Dog said on the PlayStation Blog. 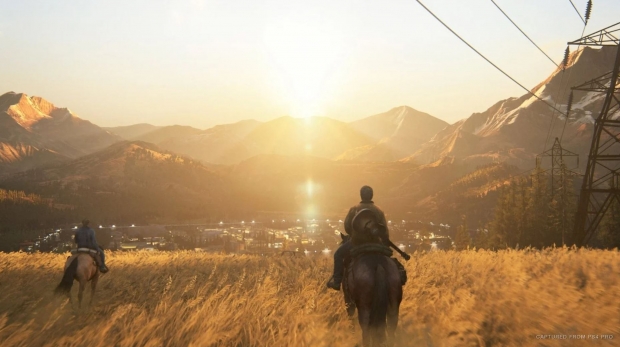