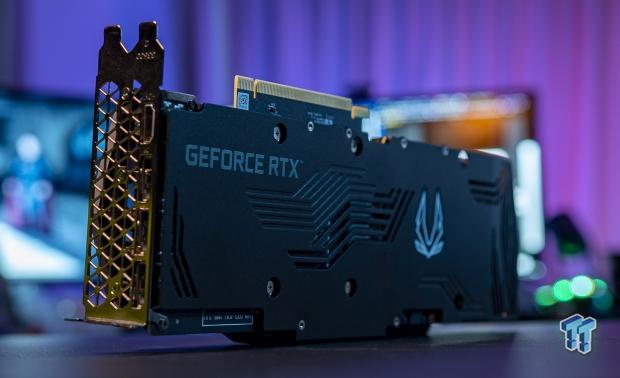 I've broken down the current GPUs and new GPUs with their old, and new PCI Device IDs below, that'll make it easier to see the differences between the GPUs.