GIGABYTE is preparing a new refreshed range of its GeForce RTX 3060 graphics cards, with new Lite Hash Rate (LHR) editions on the way.

The new GIGABYTE GeForce RTX 3060 series Lite Hash Rate (LHR) graphics cards should be available now, and you're not going to know the difference between them for the most part. The new cards are just the second revision (Rev. 2.0) of GIGABYTE's entire stack of Ampere-powered GeForce RTX 3060 graphics cards.

In the feature pages for each of the Lite Hash Rate models, GIGABYTE lists everything that the GeForce RTX 3060 has: the Ampere GPU architecture, 2nd Generation RT Cores, 3rd Generation Tensor Cores, 12GB of GDDR6 memory, and then GIGABYTE's in-house WINDFORCE 3X cooling technology. 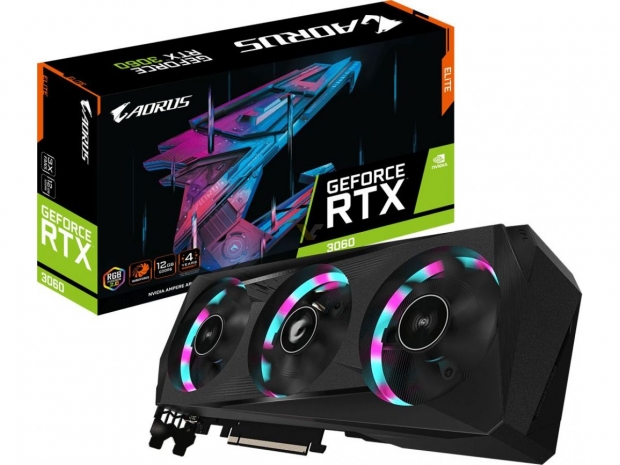 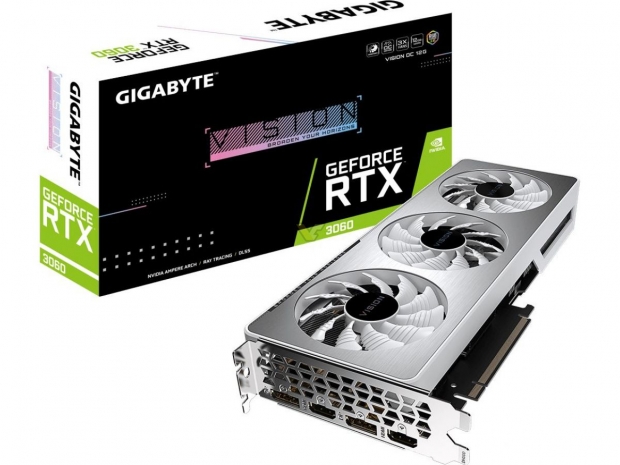 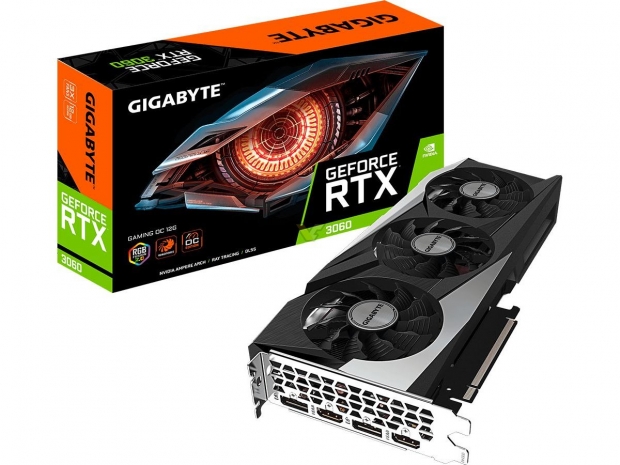 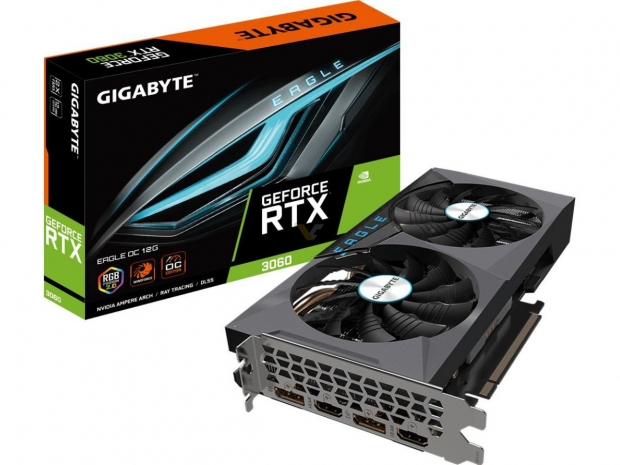 If you were to buy one of GIGABYTE's new Rev. 2.0 versions of the GeForce RTX 3060 in any form -- AORUS Master, Vision OC, Gaming OC, and both the Eagle OC (and non-OC) graphics cards then you'll have the same GeForce RTX 3060 but with gimped ETH mining.

GIGABYTE is using the same layout, same coolers, same display connectors, and everything -- it's a regular GeForce RTX 3060 but the new "LHR" models we've been hearing about for a little while now.