Grand Theft Auto 6 is still many years away but that doesn't stop the hype engines from being fired up every now and again... with a "well-known movie scooper" known as ViewerAnon teasing GTA 6 news.

ViewerAnon said that Grand Theft Auto 6 will not be coming out for a few years yet, with Rockstar Games having an internal release set for late 2023 but I'm sure we're looking at that being pushed back because of various reasons. The COVID-19 pandemic has wrecked havoc on virtually every inch of the planet, and next-gen consoles are here so Rockstar will want to take full advantage of them.

It can't be another Grand Theft Auto release if it's not going to blow gamers away, and I'm sure that GTA 6 is going to be something truly special. GTA V wasn't enough of a leap for me, I want to feel that same GTA 2 > GTA 3 leap with GTA V > GTA 6.

The National reported that Rockstar Games listed 3 new positions for Game Testers, with its game studios in Edinburgh, India, and Lincoln. The role would see the new staffer playing games in order to find, report, and reproduce bugs through game logs, screenshots, and videos.

You would need to know about technology and gaming obviously, with Rockstar requiring "knowledge of current generation games consoles and PCs" and to of course be "competent at gaming". 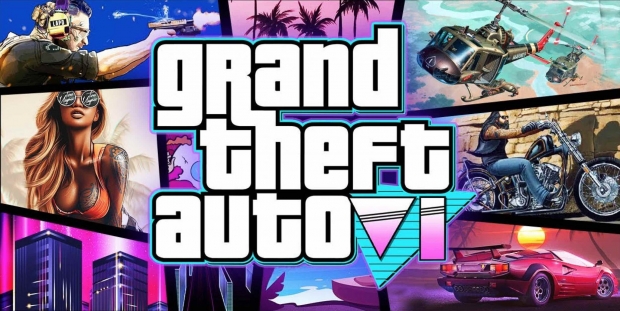 Another thing to consider is that Rockstar is hiring game testers to play Grand Theft Auto 5 for next-gen consoles, with the Xbox Series X/S and PlayStation 5 version of the game being something the developer would need to extensively test.

Rockstar has been hard at work on GTA 6 for a few years now, with rumors swirling that the developer was mapping the entire of the United States for Grand Theft Auto 6 which is mighty impressive if it were true. The same rumor said that GTA 6 was going to be based in Virginia, USA -- but we don't know for sure yet.

The developer said all the way back in 2015 that "we've got some ideas" of where to take GTA 6, with Rockstar Games President Leslie Benzies saying at the time: "We've got about 45 years worth of ideas we want to do. We don't know what GTA 6 will be, but we've got some ideas. It comes from the idea first. Where is it going to be set is the first question. Then that defines the missions; you're doing different things in LA than in New York or Miami. The map and story get worked up together, and the story is a basic flow of how it works out so you can layer the missions in".