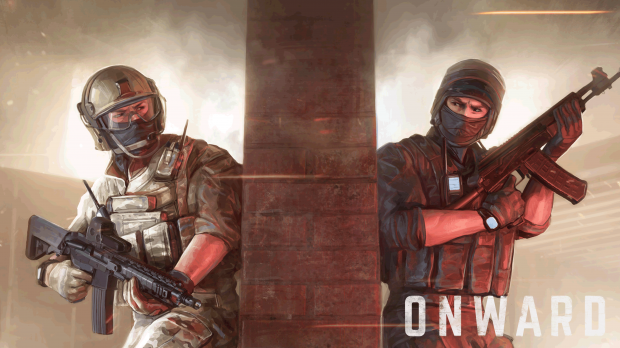 Facebook said that it would absorb the entire team at Downpour Interactive in the deal, and every employee would find a new home at Oculus Studios "in some capacity." Facebook also committed to maintaining Onward on "all its current platforms," which is to say the Steam VR version is safe. This isn't the first studio that Facebook has acquired, and it has always left the games on other platforms.