Xbox is breaking down platform barriers and Halo Infinite will have extensive cross-support on consoles and PC. 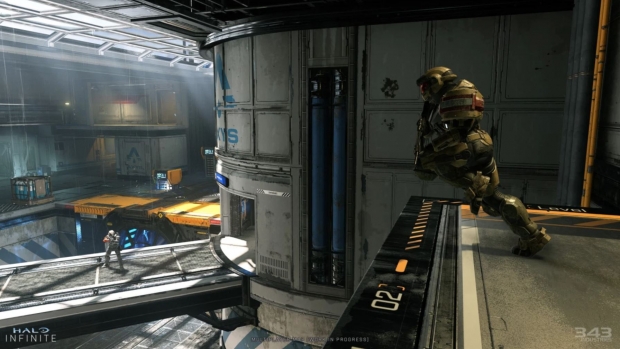 343 Industries is going all out with Halo Infinite. There's plans to optimize the shooter on two Xbox console gens and PC, complete with ultra (and super) wide monitor support, uncapped FPS, and high-end 4K textures. Apart from the performance, the game will have extensive cross-platform features to make multiplayer more accessible than ever.

Microsoft recently confirmed Halo Infinite will have cross-play between consoles and PC, as well as cross-gen saves and cross-progression regardless of which system you play on. The latter make sense considering all Xbox games save to the cloud network and all stats and unlockables are account-based and stored on online servers.

"We know many of you play across more than just your PC, including on Xbox and mobile. That's why we're excited to announce Halo Infinite will support multiplayer cross-play and cross-progression when it releases later this year. That means if you're playing on PC, you can play with your friends on Xbox One and Xbox Series X|S. It also means that your multiplayer customization and progress will follow you across all platforms," Microsoft said in a recent announcement post.

We pretty much knew this would be the case as Microsoft's entire business model is predicated on access and engagement, and cross-play enables both. This is especially true now that Halo Infinite's multiplayer will be free-to-play on any platform, emphasizing monetization earned by engagement strategies.