After this final update releases in May, Friday the 13th The Game will enter maintenance mode and dedicated servers will be taken offline. 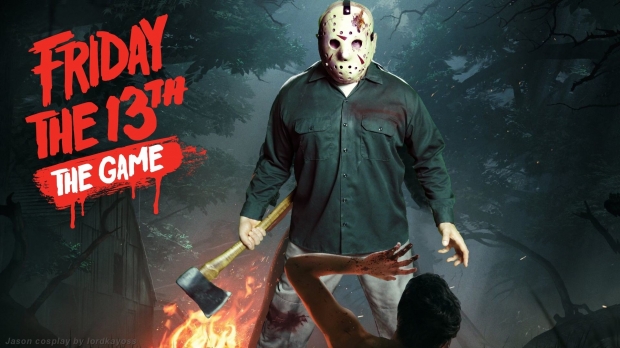 Friday the 13th The Game is winding down into sunset mode. On May 4, the game's final update will roll out addressing tons of bugs across all platforms. Like Jason Voorhees, F13 won't exactly die; although dedicated servers will be switched off the game will stay alive via peer-to-peer matchmaking. The forums will also become read-only archives in May.

The reality is Gun Media is moving on from the game due to a legal snafu tying up the rights to the Friday the 13th franchise. In 2018, Gun announced it could no longer provide new content for the game. Illfonic and Gun had an ambitious plan for post-release content that was never fully realized.

Right now Gun Media is working on a new game, and according to company CEO Wes Keltner, it's "something spooky."

Check below for full patch notes and details on what's next for Jason's first real modern slasher-fest.

The following fixes and changes will be deployed on the PC, Xbox, PlayStation, and Switch platforms. The patch is set to roll out onto platforms on Tuesday, May 4th, 2021 at roughly 10AM Eastern US Time.

The following fixes and changes have already been deployed on the PC, Xbox, and PlayStation platforms. With this patch, we'll be bringing these changes in addition to those mentioned previously in these notes, to the Switch platform in order to align it with our other existing platforms.