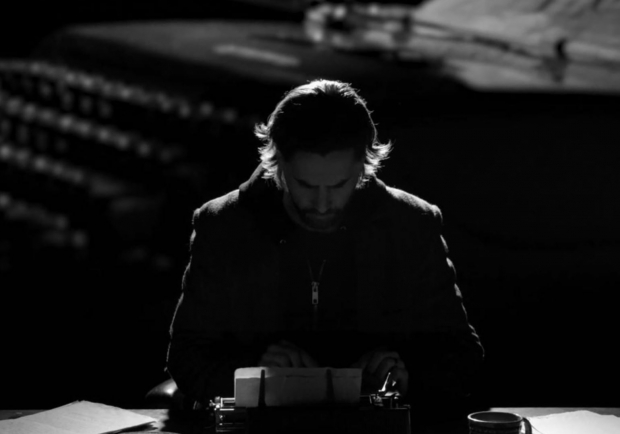 Remedy is currently working on two projects that will be published by Epic Games. One is described as a huge AAA game that's more ambitious than anything Remedy has ever done before. The other is a smaller-scale experience. Remedy says both of these games are set in the same franchise.

According to industry rumblings heard by games journalist Jeff Grubb, the bigger project is Alan Wake 2. If this is accurate--and it likely is--Remedy is possibly making two new Alan Wake games.

This makes a lot of sense. Remedy gained control of Alan Wake franchise publishing rights from Microsoft in 2019, and Control's latest A.W.E. expansion had a cross-over with Alan Wake. Remedy has since confirmed both Control and Alan Wake take place in the same universe, a kind of shared inter-dimensional Twilight Zone that the studio calls the Remedy Connected Universe.

"Remedy is working on two multi-platform games for next-generation consoles and PC that will be published by Epic Games. The first project is Remedy's most ambitious one yet, an AAA multi-platform game already in pre-production," Remedy said in March 2020.

"The second is a new, smaller-scale project set in the same franchise. Both games are being developed on Remedy's proprietary, state-of-the-art Northlight game engine and tools."

In August, Remedy solidified the scope of these new projects:

No announcements have been made, and Remedy is also working on another separate AAA game with its Control development team at the helm.

Games Remedy is working on