Microsoft could be very close to unveiling the release date for its highly anticipated Age of Empires IV. So, when will we find out? 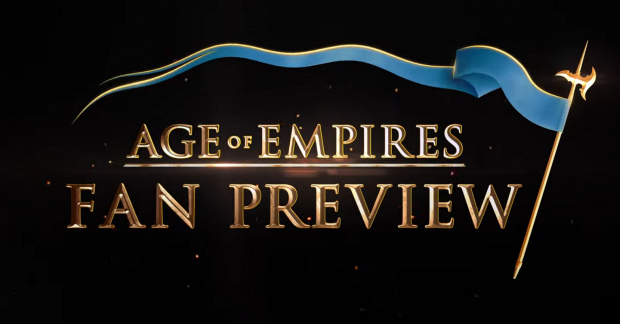