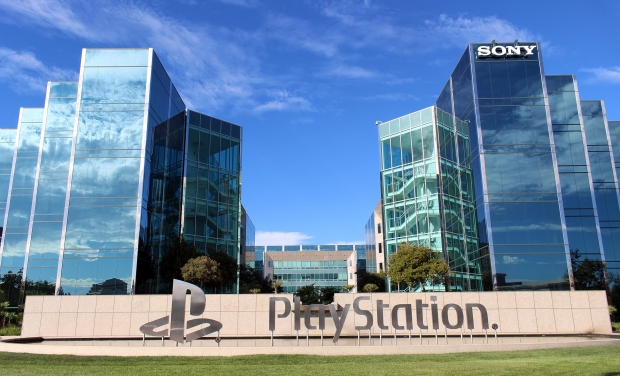 Sony expects to earn over $10 billion in net profits this year, and the company plans to share its record FY2021 profits with employees. According to recent reports, Sony will pay its unionized workers a bonus that's equivalent to 7-months salary. Unions had previously asked for a bonus worth roughly 6.9 months' of pay in negotiations with Sony.

According to a recent Form 20-F filed with the SEC, 13% of Sony's employees are members of labor unions. As of the end of 2020, Sony had 114,400 employees, so roughly 14,872 workers were unionized in the timeframe. NHK notes that this is the first time in 20 years that Sony has issued such a large bonus payout.

Check below for highlights from the SEC filing for more context:

Actual or threatened work slowdowns or stoppages related to unionized workers, particularly in the entertainment businesses, could lead to delayed releases or cost increases. If these incidents occur or if Sony is unable to attract, retain and maintain productive relations with its highly skilled employees and key management professionals, Sony's operating results and financial condition may be adversely affected.

In Japan, Sony Corporation and several subsidiaries have labor unions.

In the G&NS, EP&S and I&SS segments, Sony owns many manufacturing sites, particularly in Asia, where a few sites have labor unions that have union contracts.

In the Music segment, Sony has several labor unions and generally considers its labor relations to be good.

In the Pictures segment, Sony also generally considers its labor relations to be good. A number of Pictures' subsidiaries are signatories to union contracts.