PUBG Mobile has been downloaded over 1 billion times worldwide, clashing with the might of Pokemon Go and making it one of the top-downloaded mobile games on the market.

In 3 years time, PlayerUnknown's Battlegrounds Mobile has surpassed 1 billion downloads, matching with the immense $2.6 billion revenues it generated throughout 2020.

Now to celebrate the milestone and the game's 3-year anniversary, Krafton is inviting some special guests to the BR battleground: King Kong and Godzilla. A press release confirms both monsters will be included in a new mode, but specifics are light. We should hear more once the Godzilla vs Kong movie releases on March 31.

As for the future of PUBG Mobile, the team says lots more content is underway and all of it will be balanced to reflect the original console and PC experience.

"We remain as passionate as the day PUBG mobile was first release. We will continue to provide an authentic PUBG experience and go beyond that to bring more to our fans." 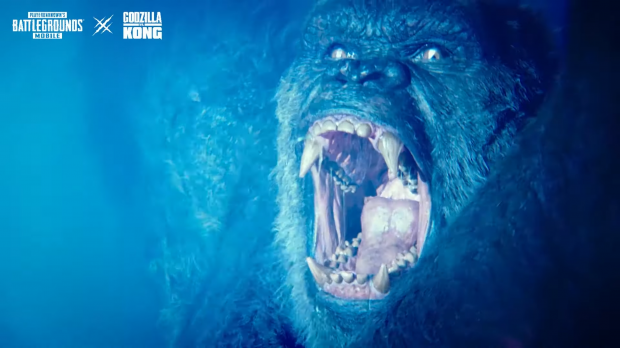