Niantic, the developers of the $4 billion Pokemon Go, plans to work their augmented reality magic on the Pikmin series. 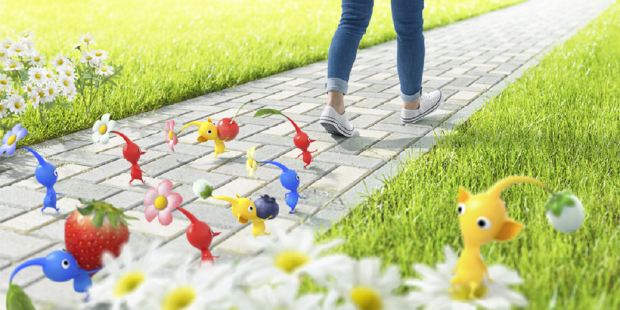 Pikmin is coming back...well sort of. Nintendo and Niantic are teaming up directly to make a new AR mobile game set in the whimsical Pikmin series, the two companies announced. Like Pokemon Go, the game will bring players outdoors as they interact with colorful characters from the iconic franchise using mobile AR technology.

"To kick off the partnership, Niantic and Nintendo are developing an app based on the Pikmin franchise. The app will include gameplay activities to encourage walking and make walking more delightful," the announcement reads.

Fans have been asking for a new Pikmin game for years now (it's been 8 years since Pikmin 3 launched) and Nintendo is taking a different approach to help supplement the huge money-making might of the Switch platform.

The new game is set to release sometime in 2021, but no other official details have been revealed. Niantic plans to showcase more content and info sometime soon.