Japanese VR company Mark-on is giving workers the day off so they can play Monster Hunter Rise. 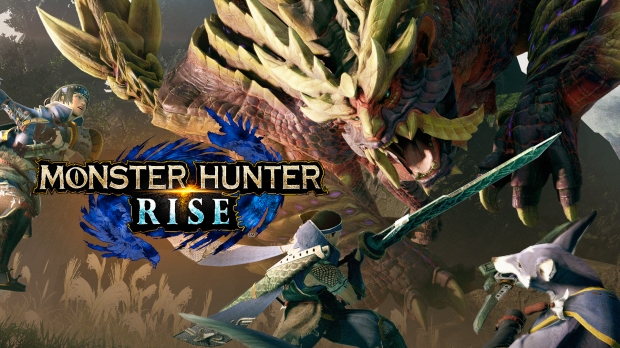 The Monster Hunter series is so big in Japan that many people are calling in sick to work so they can play the latest game, Monster Hunter Rise. Japanese mixed-reality company Mark-on has prepared for this eventuality by making March 26 an official holiday for the office.

"March 26 will be the release date of Monster Hunter Rise, and since it is expected that we will not be able to concentrate on our work, I will be making that day a 'MonHun vacation'," Mark-on CEO Masaki Hiyama told the Huffington Post.

"There were several employees who said they wanted to take the day off on the 26th because they wanted to play MonHun immediately, so we took the plunge and did this. We received words of thanks and appreciation from employees for giving them this day off."

Monster Hunter is Capcom's second best-selling franchise of all time with 66 million copies sold to date, and Monster Hunter Rise is expected to significantly contribute to Capcom's upcoming fiscal sales.