Newly published patents from Valve Corporation reveal some of the design ideas that Valve has been toying with for future VR headsets. The company has been working on improving comfort and cutting cords. 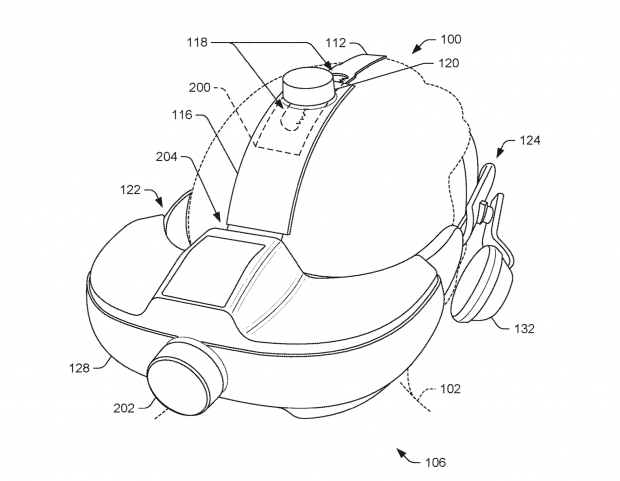 Hat tip goes out to RoadtoVR for discovering a patent application from Valve Corporation that was just published on March 18. The patent was initially filed in September of last year, which indicates these are design ideas that came after launching the Index in 2019.

The patent application primarily focuses on head strap design. The patent depicts several head strap designs that incorporate a mechanical actuator adjust for the upper strap. There's a design with a dial on top of the upper strap, which replaces the Velcro strap found on the Index headset. That design also incorporates a new rear cushion that features a hinge to better conform to the shape of the wearer's head. 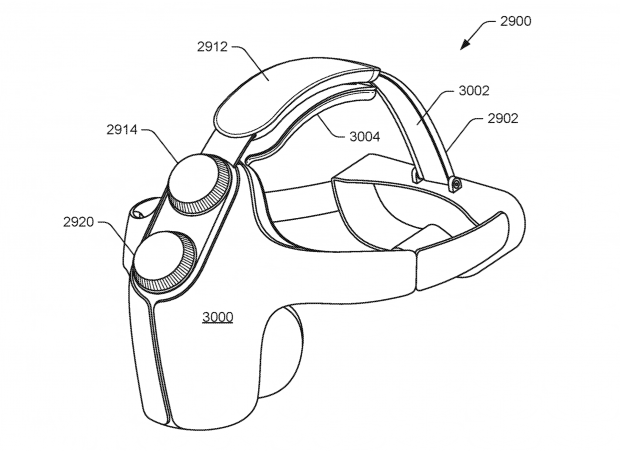 The patent also includes an alternative design, in which two dials are installed on the rear of the headset, with one actuating the side straps and the other one controlling the upper strap.

Valve's patent also describes an HMD with rear-mounted electronic components, such as a mobile processing system for a standalone headset or a wireless transmission solution for a PC VR system. 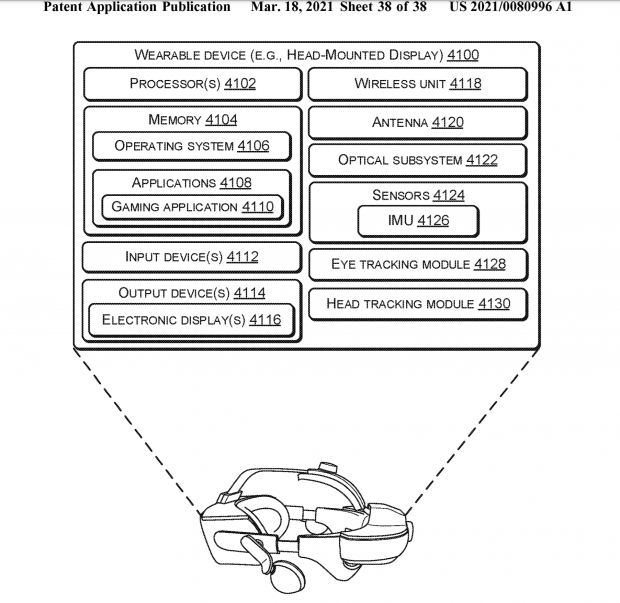 None of the patents described a solution for attaching a brain compute interface (BCI) solution, such as the one Valve is working on with Open BCI. There's also no indication that any of these designs will ever see the light of day as a consumer product.