Intel's new Core i9-11700K had its first review posted nearly a month before the CPU officially launches, with our friends at AnandTech posting their review just days ago -- but now it's HardwareLuxx's turn with an early review on the same Core i7-11700K processor. 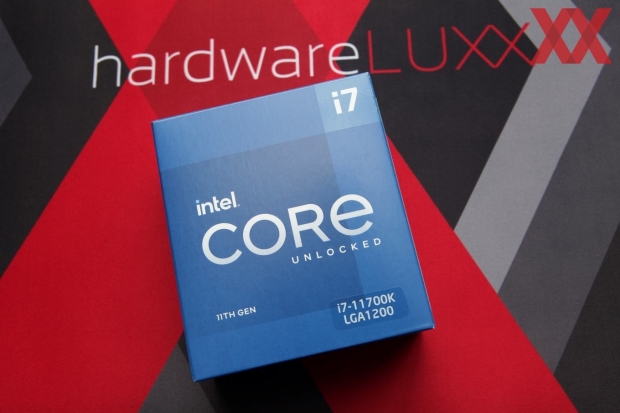 It does better in Battlefield V and Shadow of the Tomb Raider at 1080p, while power consumption while running Cinebench R23 saw the new Intel Core i7-11700K processor hitting 195W before it dropped to 125W and its default PL1 value. HardwareLuxx says that there is around a 15% performance increase with the new Rocket Lake-S offering, but we have to wait for the final BIOS and reviews to see how that goes. 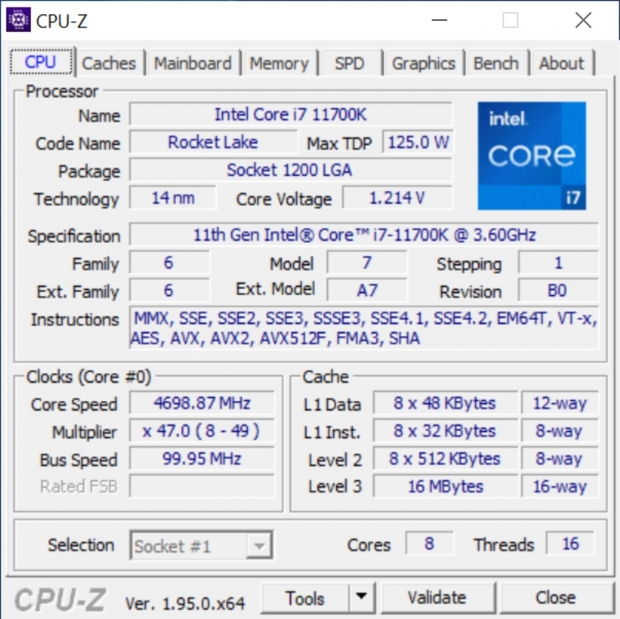 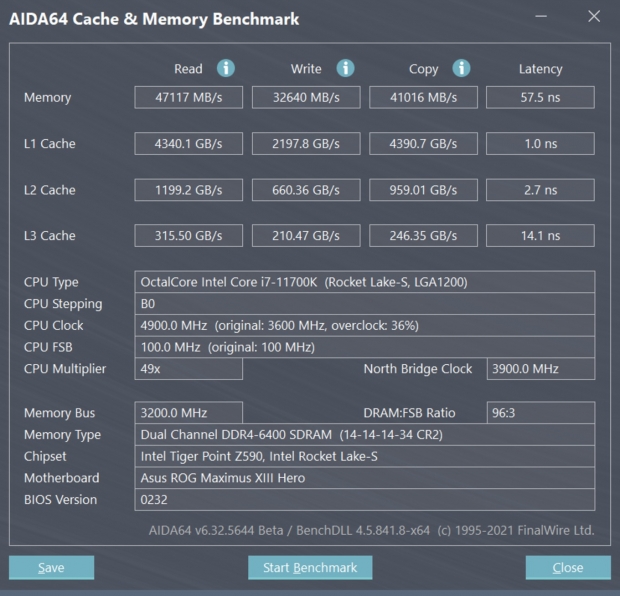 You can read HardwareLuxx's review on the Intel Core i7-11700K processor here.