PUBG is still one of the most-played games in the world, with KRAFTON, Inc. announcing the "next evolution of Battle Royale on mobile" with the introduction of PUBG: NEW STATE. Check out the pre-order trailer:

PUBG: NEW STATE wipes the slate clean with some of the mechanics and feels stronger after a nice hot chicken for dinner and a Red Bull to perk you up, with new "dynamic gunplay that is easy to learn, but hard to master". The developer teases that there are new features that "evolve the battle royale experience like never before".

We can expect "ultra-realistic graphics that push the limits of mobile gaming", making more sense of the continued push into gaming smartphones from the likes of ASUS and Razer. PUBG: NEW STATE has been completely built and optimized for mobile play, which is unfortunate because a large portion of PUBG players are on PC.

The Future of Battle Royale 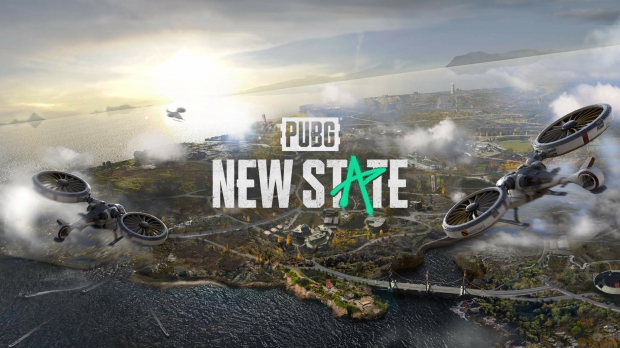