Diablo II Lord of Destruction was so big that it practically counted as a sequel, but it wasn't the only expansion Blizzard North was working on. 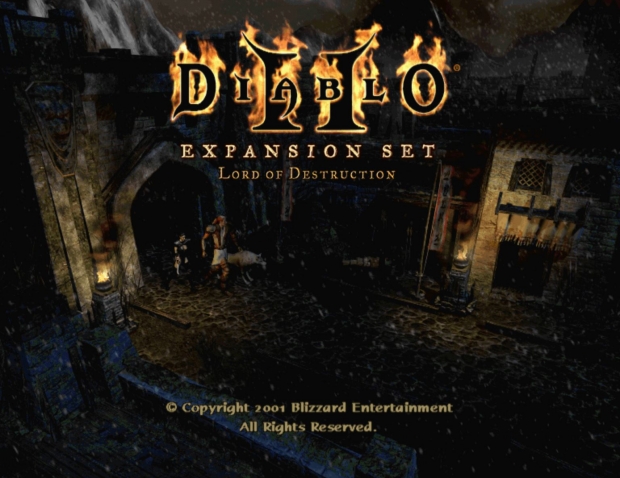 On the eve of Diablo II's expected remaster announcement, original Diablo developer David Brevik shared a bit of recent news on what could've been for the ARPG classic. It turns out Lord of Destruction was actually one of two expansions the team had been planning. Brevik said he was designing a second expansion before LOD's transformative 1.10 update, but the progress never manifested--Brevik had only created a design document. No actual levels, characters, items, or animations had been made.

At the same time Brevik was putting together the expansion's framework, Blizzard North had been designing their own Diablo III, a dark and medieval game that would've been very different from the cartoony version Blizzard launched in 2012. The Blizzard North breakup interrupted progress as key developers like Brevik left the company due to differences with Vivendi, who then owned Blizzard.

Fast-forward to today and we see Blizzard trying to recapture the legacy that Brevik and his team cemented all those years ago with Diablo II and its accompanying Lord of Destruction expansion. Diablo IV, the new sequel, brings a macabre and visceral style married with a MMO + ARPG combo with near-infinite replayability.