Today EA secured one of the most dominant racing forces in the industry and adds even more billion-dollar might to its empire. 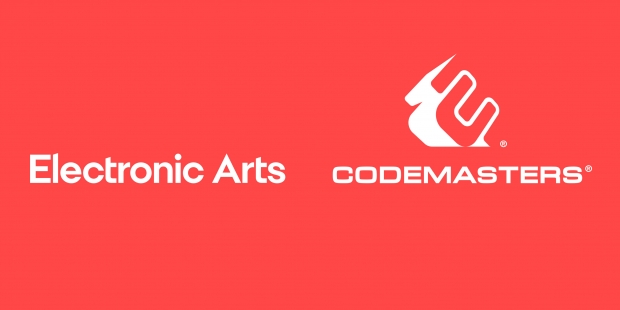 EA has officially acquired Codemasters for $1.2 billion, and key franchises like Grid, F1, Project Cars, and Dirt are now owned by the live services titan. EA promises that its Need for Speed IP isn't going anywhere, and that the buyout will lead to a "regular cadence" of racing titles.

"With this critically acclaimed portfolio, Electronic Arts and Codemasters will be positioned to bring fans a regular cadence of new and exciting racing content, in addition to reaching across more platforms and more regions of the world,"EA said in a press release.

Codemasters CEO Frank Sagnier is excited about the opportunity, saying that EA's might will arm Codemasters with resources to push their games farther than before: "EA will enable our teams to take our highly-acclaimed franchises to new heights," Sagnier said.

It remains to be seen how Codemasters' racing games will change under EA, but expect live services to take front and center over game sales. EA earns billions every year from monetization, but has relented insofar as lootboxes over its past few titles (Star Wars Squardons, for example, has no monetization at all).