The original Sonic the Hedgehog movie was announced back in 2016, hyped throughout 2018-2019 and delayed in May 2019 because of the super-bad CGI that every person on the planet hated.

The team went back to the drawing board on the design of Sonic and the CGI for the movie, and Sonic the Hedhehog released months later to much success. So much so that a sequel was quickly greenlit (not the Green Zone) and now a firm release date for Sonic the Hedgehog 2 has been teased: April 8, 2022.

Sonic the Hedgehog broke video game movie records, hauling $100 million after release with $57 million in box office receipts just in its 3-day opening weekend. Sonic the Hedgehog 2 has a new movie, and Tails will be joining Sonic in his new adventures in 2022.

"Sonic the Hedgehog" was released on February 14th, starting on 4,167 screens in the U.S. and more across the globe. It recorded a three-day opening weekend of $58,018,348 domestically, breaking the previously held record for the three-day opening of a video game adaptation of $54.3 million set by "Detective Pikachu," and marking a new page in the history of video game films. "Sonic the Hedgehog" continued to run at top speed in its second week, grossing $26,192,294 domestically and bringing its U.S. box office to $107,704,000 total. The international box office total as of February 25th is $102,268,213, bringing the worldwide box office total to just under $210 million". 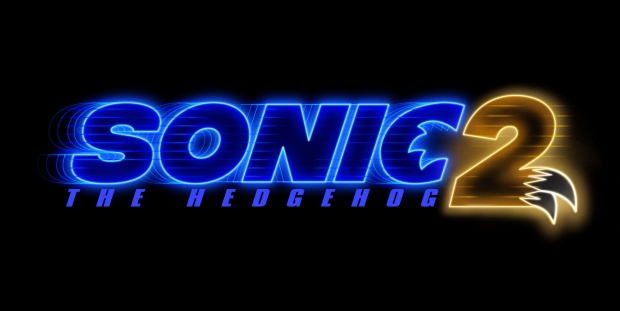