The first Sonic the Hedgehog movie was announced all the way back in February 2016, quickly being hyped throughout 2018 and 2019 -- and then delayed in May 2019 to fix the bad CGI of Sonic after fan backlash.

Sonic the Hedgehog was delayed into 2020 to allow the visual effects teams to tweak Sonic's look, with a re-designed Sonic shown off in the awesome trailer to Sonic the Hedgehog in November 2019 -- with a new release of February 14, 2020. That trailer cemented it: the director and team behind the movie listened, and the movie released was in far better form than the early trailer.

This has all led to today: where Variety is reporting that Paramount Pictures and Sega Sammy have "commenced development on a sequel to the live-action family comedy. The sequel would re-team the filmmakers, with Jeff Fowler directing, and Pat Casey and Josh Miller writing the script".

Sonic the Hedgehog at release broke video game movie records, making close to $100 million quickly after release -- and a hefty $57 million on its 3-day opening weekend.

The fans pushed back and demanded change, the team responded to it -- listened, adapted, and released a better movie. This saw more fans going to the cinema, the movie making boat loads of gold coins and having a sequel green lit during the hardest time in Hollywood history for production given the COVID-19 coronavirus pandemic.

I personally enjoyed Sonic the Hedgehog and so did my two daughters, I'm keen to see what they do next -- and whether we see Sonic's friends in Tails or even Knuckles in the sequel. 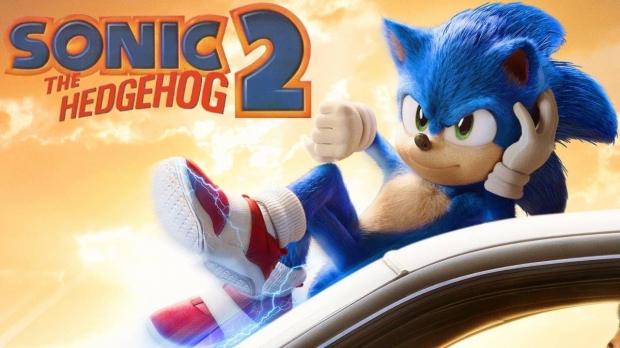