Qualcomm also says it is first with the Snapdragon X65 to support the upcoming 3GPP Release 16 specification, otherwise known as "5G phase 2" that will have improvements including MIMO connectivity, improved power consumption, and so much more. It will also help 5G networks move from just consumers to more commercial and business users through support for unlicensed spectrum and non-public networks. 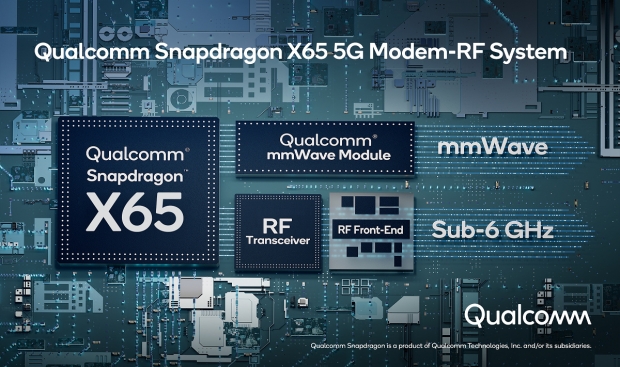 Another nice touch is that Qualcomm's new Snapdragon X65 modem system is upgradeable, so the company can continue to tweak the chip and add features over time. That's a very, very nice touch -- as 10Gbps is more than enough bandwidth to stream and upload, and download, and do everything in between all at 8K.