I think these plans are changing far too much, but another day -- another rumor for the purported, indefinitely postponed GeForce RTX 3080 Ti graphics card. New rumors suggest it's coming in April 2021 with 12GB of GDDR6X memory.

So it seems the new GeForce RTX 3080 Ti isn't "indefinitely postponed" according to these new rumors, and could instead be released in April 2021 with 12GB of GDDR6X. I guess we'll have to wait and see. 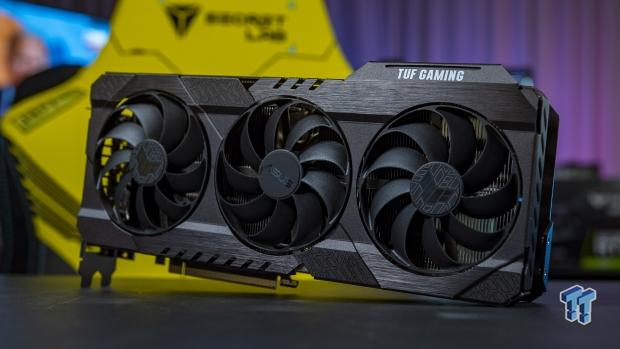