ZeniMax co-founder Robert Altman has passed away at the age of 74, Bethesda today announced.

Industry icon Robert Altman has died, leaving behind a decades-long string of games and entertainment. A former lawyer, Altman co-founded ZeniMax in 1999 and created the Bethesda parent company alongside Bethesda Softworks founder Chris Weaver. An everlasting legacy of interactive content ensued, solidified with big-name franchises like The Elder Scrolls, eventually branching off into the multi-studio network that includes studios like MachineGames, Arkane, and id.

Altman was reportedly well-liked at Bethesda and key industry figures have chimed in to recount their experiences with the transformative CEO. Bethesda won't be the same without his guidance, and we could see the company shift after Altman's loss and the recent Microsoft acquisition. 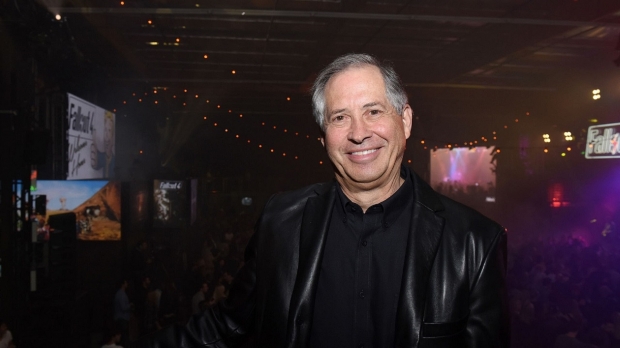