Twitch viewers watched over 1 trillion hours for the first time ever, breaking new grounds for the billion-dollar streaming titan. 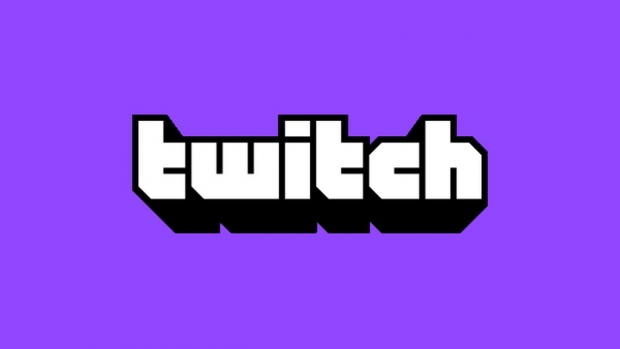 Twitch's SVP Damian Burns just announced the service's new metrics for 2020, and they're absolutely crazy. Viewers watched an astronomical 1 trillion minutes of streams in 2020, up 78% from the 560 billion minutes streamed in 2019.

The other numbers are equally as impressive, with DAUs hitting over 30 million.

COVID-19 quarantines and lockdowns have surged all facets of digital gaming, surging game purchases, monetization, and streaming services revenues/viewership. Sony, Nintendo, Capcom, Take-Two, EA--all major publishers are reporting significant jumps in digital revenues, and Twitch streaming is no exception; as games go up, so too does game streaming by association.

Xbox, for instance, will deliver record earnings for FY2021 and is already at $8 billion+ earned in six months--enough to pay for the recent $7.5 billion Bethesda acquisition. Activision-Blizzard is also expected to shoot past its lofty $7.675 billion earnings target for 2020. 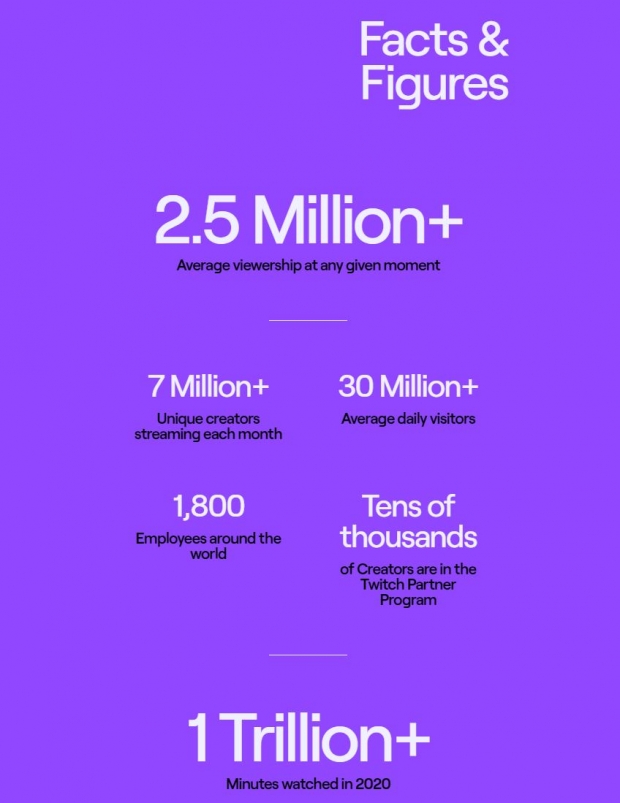