A new Knights of the Old Republic RPG is reportedly in development, but unnamed sources say neither EA nor BioWare are involved. 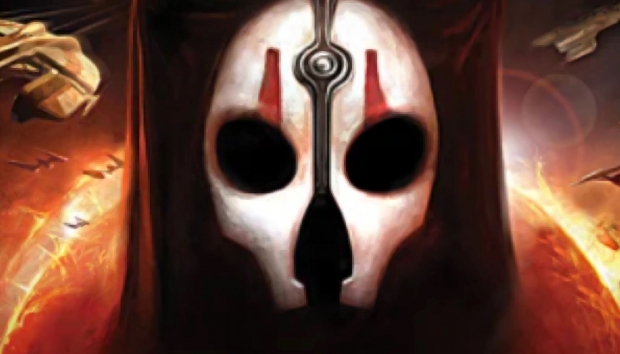 Sources tell podcaster Bespin Bulletin that a new KOTOR game is happening, but BioWare won't be making it. The game is instead being crafted by a not-so-obvious studio as part of Lucasfilm Games' new Star Wars initiative.

Bloomberg's Jason Schreier, who has a close ear to the goings-on in the games industry, said in December 2020 that "nobody's going to guess right" about who's developing the sequel.

A bit ago, Lucasfilm Games announced the Star Wars license is now open for other studios besides EA. Ubisoft Massive, the team behind The Division games, is making a new open-world Star Wars title centered around strong characters and story. EA is also working on a handful of new Star Wars projects, and one of them is believed to be Battlefront 3.

"Amongst my digging, I heard there is a Knights of the Old Republic project in development somewhere. I talked to a couple of people, and I also found out that Jason Schreier said that it's not with EA, and we'll 'never guess' who the studio is that's making this game," Bespin Bulletin said in the podcast.