Patents for new Samsung headsets have surfaced in Europe. The patent documents include illustrations and renderings of two headsets, including one that looks like bug-eyes. They also include renderings for custom motion controllers. 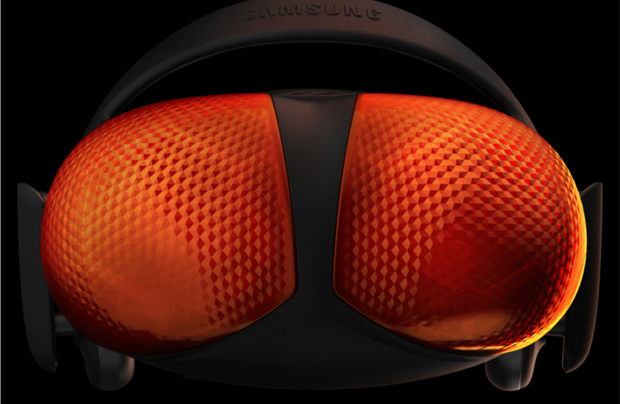 Samsung has had its toes in the VR space since the very beginning of the consumer VR market, but it tends to have one toe in the water at a time. In the early days of this industry, Samsung partnered with Oculus to launch the GearVR smartphone-based VR headsets. The company later partnered with Microsoft to launch a Windows Mixed Reality headset called the Odyssey, and subsequently the Odyssey+.

The Odyssey+ WMR headset has been on the market for a couple of years now, and it's about due for a replacement. These new designs may point to Samsung doubling down on its VR offering soon. 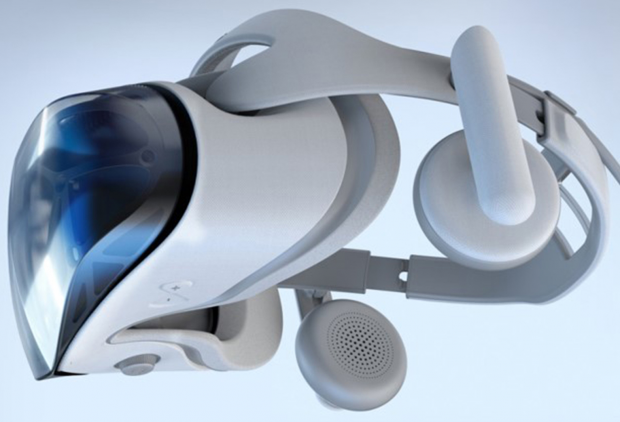 The first headset, which features two bug-eyed bulges that protrude from the faceplate, appears to possibly be an AR device, although that's not clear. When you look closely at the renderings, it seems the lenses are translucent, albeit a colored translucent. The patent documents include blue and orange examples of this headset referred to only as "head-mounted display."

The patent documents also include renderings of another head-mounted display, which doesn't have a bug-eyed faceplate. The second device features a removable translucent faceplate, volume controls on the bottom, and what looks like an IPD adjustment slider. 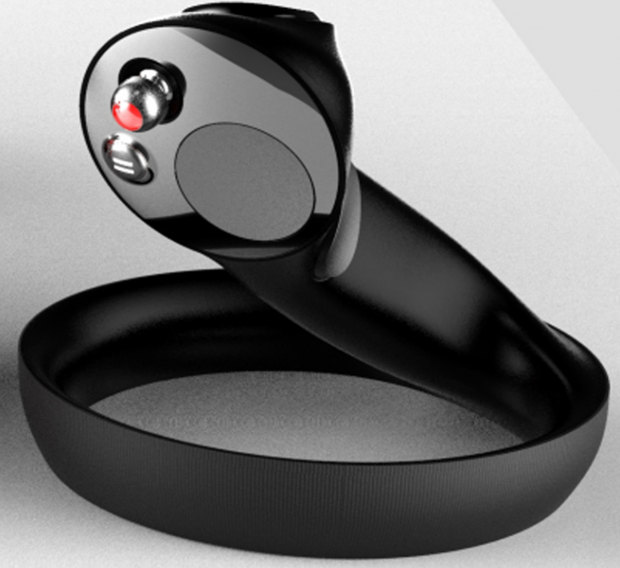 Samsung has not officially announced these headsets, so it remains to be seen if they will ever hit the market.