Well, it looks like Apple is making its autonomous electric cars with Hyundai -- with Reuters reporting that Apple and Hyundai will "start production around 2024 in the United States" according to local newspaper Korea IT News.

The new Apple Car will either be made at Kia Motors' factory in Georgia, or alternatively a new factory somewhere in the US that will produce 100,000 vehicles around 2024 -- Kia Motors being an affiliate of Hyundai Motor. The full capacity of the plant is expected to eventually reach 400,000 and I'm sure Apple and Hyundai will only build more plants as production (and sales) ramp up.

Interestingly, Reuters reports that Apple and Hyundai have plans to release a "beta version" of the Apple cars next year... a beta version car. Alright. We do know that Apple's new Car is meant to have "next level" battery technology, which will "radically" reduce the cost of the batteries inside of the car and increase the range that it can drive on a single charge.

Then there's the tweet from Steve Kopack at CNBC, who tweeted that Hyundai said: "We understand that Apple is in discussion with a variety of global automakers, including Hyundai Motor. As the discussion is at its early stage, nothing has been decided". 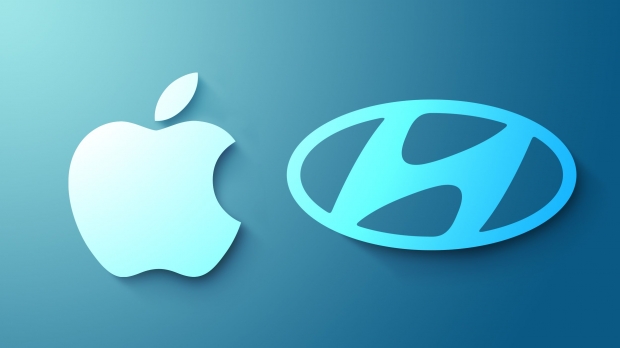