Apple Car rumors are hot right now, with rumors flying that production on the Apple Car will begin in Q3 2021 -- unveiled at the same time, and released in the years after sometime near 2024. 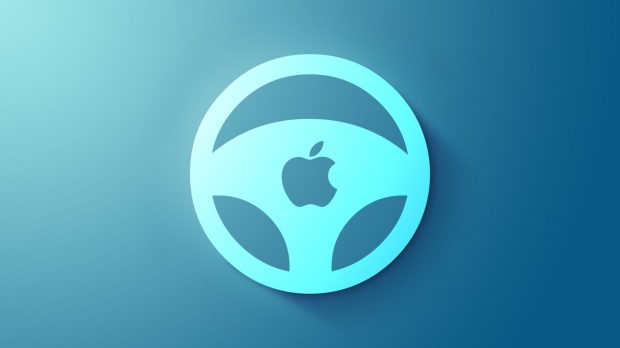 Reuters is now reporting from unnamed sources that Apple is developing a next-generation battery design that could not just "radically" reduce the cost of the batteries, but increase the range that the Apple Car can drive on a single charge. Apple is working on a "monocell" design that will see more battery cells packed together, ope

The site reports: "Apple plans to use a unique "monocell" design that bulks up the individual cells in the battery and frees up space inside the battery pack by eliminating pouches and modules that hold battery materials, one of the people said".

"Apple's design means that more active material can be packed inside the battery, giving the car a potentially longer range. Apple is also examining a chemistry for the battery called LFP, or lithium iron phosphate, the person said, which is inherently less likely to overheat and is thus safer than other types of lithium-ion batteries".

But it's this bit that hypes me up just a bit, with Reuters reporting that a person talking about Apple's battery technology explaining: "It's next level. Like the first time you saw the iPhone".