Nintendo recently acquired a new studio for the first time in 13 years in an effort to fortify its first-party studio lineup. 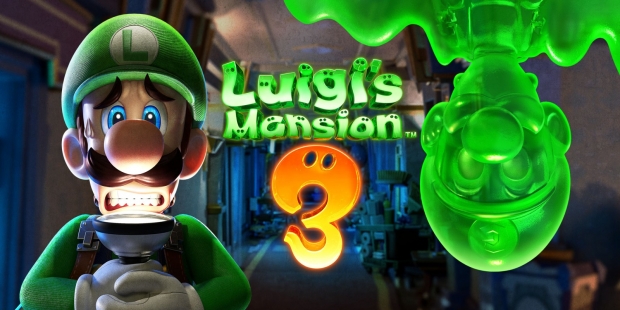 Nintendo just purchased majority shares in Canadian game dev Next Level Games, the studio behind Luigi's Mansion 3, for an undisclosed amount. The acquisition is very strategic on Nintendo's part, and the company is typically quite reserved with its buyouts. As Niko Partners analyst Daniel Ahmad notes, the last time Nintendo acquired a company was Monolith Soft back in 2007.

Nintendo is notoriously protective over its IPs and franchises, and this buyout shows high levels of confidence in Next Level Games and its ability to bolster future game series.

Nintendo notes that this acquisition will only have small effects on its full-year FY2021 earnings, and NGL's contributions are expected to start effecting revenues in FY2022.