Cyberpunk 2077 is now out and has been met with so much controversy it makes my head spin, although my 20-30 hours of playing the game have been virtually hiccup-free. 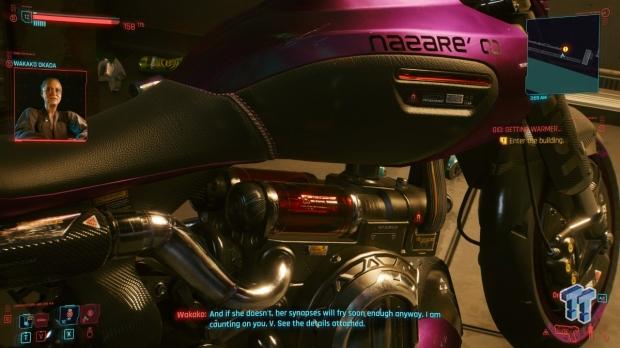 But before the game was released, reviewers were given codes for the PC version of Cyberpunk 2077 where their NDA stated if they leaked out gameplay footage before the NDA embargo, they would face fines of $27,000. To makes things worse, the $27K fines were per infraction -- adding up to a hefty amount depending on the number of leaks.

There's chatter that this decision was made by CD PROJEKT RED -- to only give reviewers the PC key to the game -- so they couldn't see the dumpster fire that is the last-gen PS4 and Xbox One versions of the game. The PS4 version of Cyberpunk 2077 is pure trash that runs at 15FPS and has worse-than-N64 level graphics.