Xbox is giving away a pair of Star Wars: The Mandalorian-themed Xbox controllers at the end of the year. There's no way to buy these, but someone's going to win them.

Xbox has a pair of one-off controllers that feature custom artwork inspired by Disney's Star Wars: The Mandalorian, and it's going to give them both away to one lucky winner.

Xbox said that these controllers wouldn't be offered for sale, so if you want to get your hands-on these sweet collector's pieces, you'll need to throw your name in the hat for a chance to win the December 28th draw.

Xbox said that no purchase is necessary to be eligible, but the contest is only open to US residents who are 18 or older. To enter, you must follow Xbox on Twitter and retweet the contest announcement. 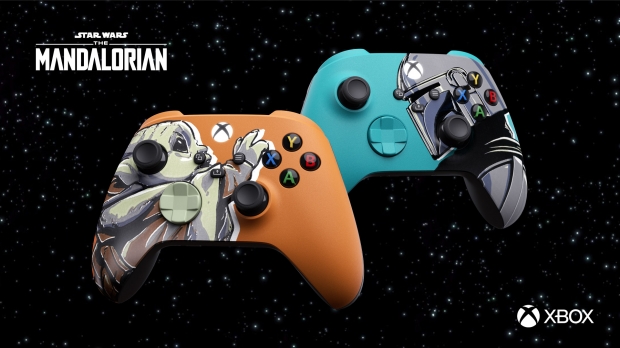