Control Ultimate Edition will have two modes on next-gen PlayStation 5 and Xbox Series X consoles, including a 30FPS mode with ray tracing on.

Control looks absolutely incredible with ray-tracing on NVIDIA's RTX video cards, but consoles will soon jump into the mix. Today Remedy teased Control's next-gen ray-tracing tech on PS5 and Xbox Series X, and the results are pretty good. Miles Morales definitely has the best ray-tracing we've seen so far but Remedy is doing a great job with console RT too.

The new next-gen upgrade will add two modes to Control: Performance, which hits 60FPS with ray tracing turned off, and Graphics, which hits 30FPS with ray tracing on. Remember these optimizations are exclusive to the Control Ultimate Edition. You won't get the upgrades if you own the base PS4 or Xbox One versions of Control--you have to rebuy the Ultimate Edition for $40 to enjoy the update. 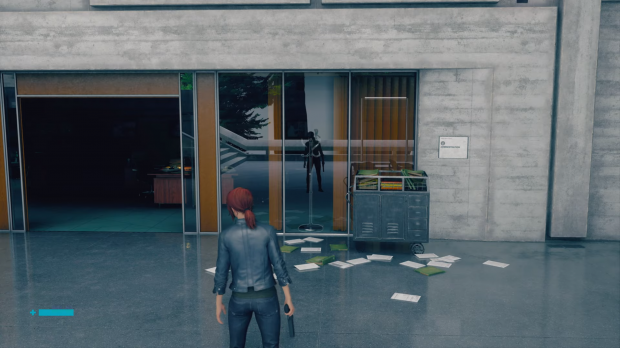