It seems foreign hackers have gained access to the networks of both the US Department of Energy and National Nuclear Security Administration. 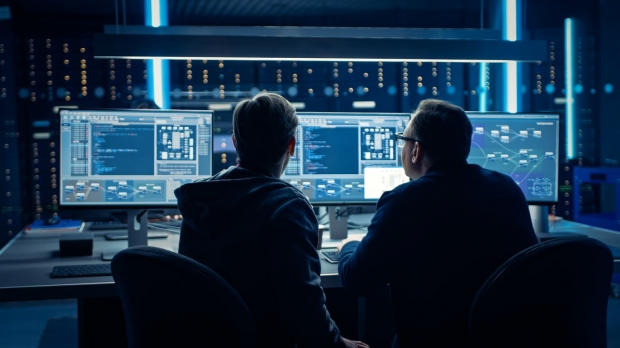 There are new reports from both Bloomberg and Politico that say federal investigators say was part of a "Russian cyber attack that struck a number of federal government agencies. Microsoft Corp. was also breached, and its products were used to further attacks on others".

Shaylyn Hynes, a Department of Energy spokeswoman, said in a statement: "At this point, the investigation has found that the malware has been isolated to business networks only".

The Cybersecurity and Infrastructure Security Agency (CISA), the FBI and the Director of National Intelligence said in a joint statement: "This is a developing situation, and while we continue to work to understand the full extent of this campaign, we know this compromise has affected networks within the federal government".