Celebrate, fellow jabronis: TV's most dysfunctional and rambunctious group of misfits will grace our televisions for four more seasons. 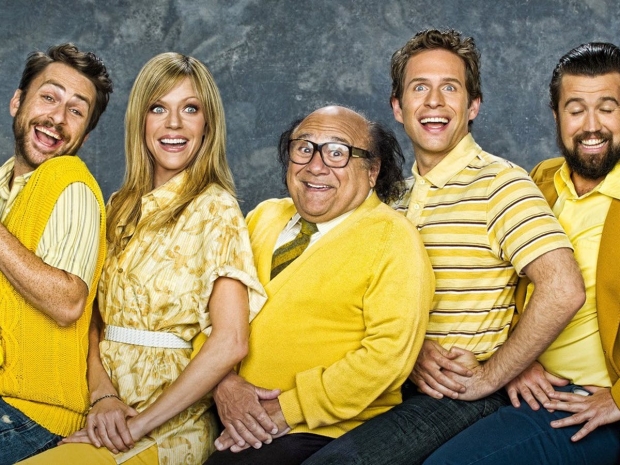 It's Always Sunny in Philadelphia might not ever end. Today Disney announced FX Networks has renewed the landmark show for four more seasons, which will push the show up to season 18. Patty's Pub isn't going anywhere any time soon.

"I'm delighted to announce four more seasons of It's Always Sunny in Philadelphia, taking the show to season 18, four seasons longer than the prior record-holder for longest-running live-action sitcom in television history, Ozzie and Harriet,"said FX CEO John Landgraf.