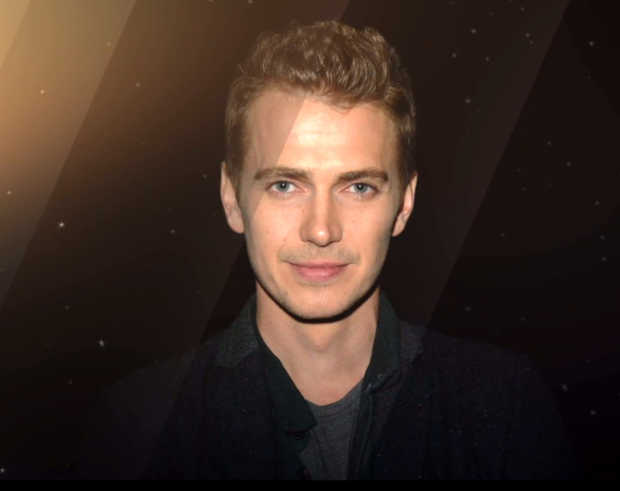 Set 10 years after the Revenge of the Sith, the Obi-Wan show chronicles the early years of Vader's campaign of terror and destruction across the galaxy. The series will be directed by Deborah Chow, who directed episodes The Mandalorian and other shows like Shut Eye, Mr. Robot, The Man in the High Castle, and Better Call Saul. Production isn't set to begin until March 2021 so don't expect the show any time soon. It will premiere on Disney+.

Lucasfilm's Kathleen Kennedy promises the Vader vs Kenobi showdown will be the "biggest rematch of the century".