Cyberpunk 2077 news is everywhere right now with the game launching on December 10, and now news is surfacing that Tesla Motors and SpaceX boss Elon Musk is in Cyberpunk 2077.

It was November 22, 2019 when Musk tweeted "See ya in 2077" with a wink emoticon, setting people into a flurry -- but now the game is here and an Elon Musk-like NPC has been spotted in a bathroom inside of the game. CDPR and Musk were tweeting each other last year, with CDPR saying "we had a done deal, Elon" to which he replied: "See ya in 2077". 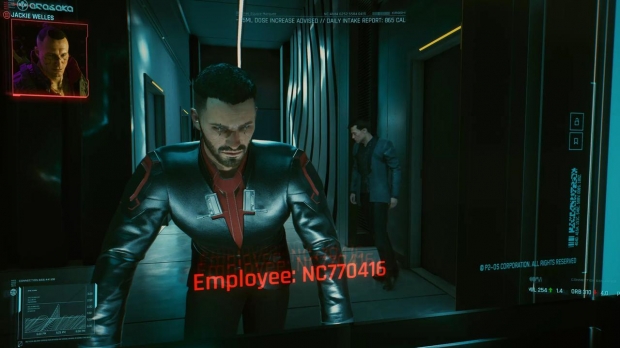 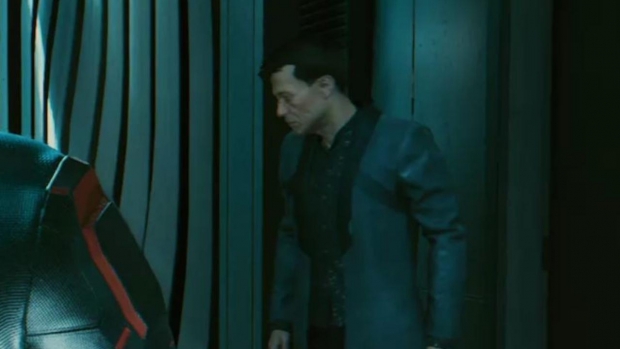